Hyderabad: In the world of Digital media, everyone is trying to stay updated and be followed.

Politicians are also not far behind. From Telangana, five politicians are followed widely across various social media platforms such as Twitter.

The five most-followed politicians from Telangana are:

1. K. Taraka Rama Rao: The working president of the Telangana Rashtra Samiti (TRS), minister of municipal administration and urban development, industry and commerce, information technology and Member of Parliament from Sircilla constituency, Telangana has the most number of followers across Twitter. He has a total of 1.9 million (19,00,o00) followers on Twitter. 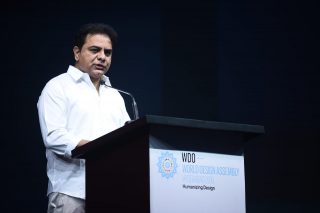 2. Kalvakuntla Kavitha: The founding president of Telangana Jagruthi (NGO) and daughter of Telangana Chief Minister K. Chandrasekhar Rao, has a following of 848.2k (8,48,200) followers on Twitter. 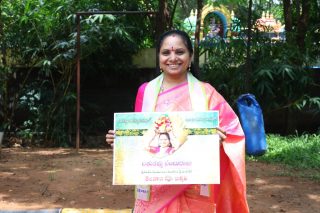 3. Harish Rao Thanneeru: Minister of finance and Member of Parliament from Siddipet constituency, Telangana state, has a following of 723.2k (7,23,200) followers on Twitter. 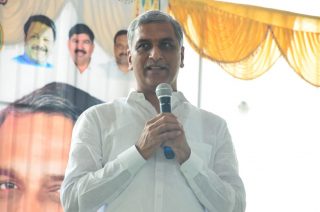 4. Asaduddin Owaisi: The president of the All India Majlis-e-ittehadul Muslimeen (AIMIM) and Member of Parliament from Hyderabad, has the fourth-highest number of followers across various social media platforms such as Twitter. He has 648.1k followers (6,48,100) on Twitter. 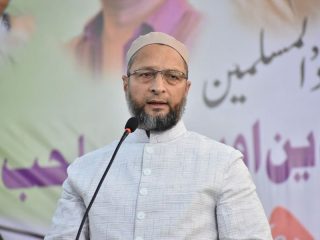 5. Raja Singh: The BJP Floor Leader and Member of Legislative Assembly from Goshamahal has a following of 288.9k (2,88,900) followers on Twitter. 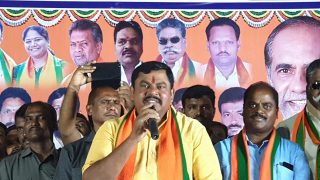