Hyderabad: An experimental study conducted by researchers from the Department of Computational Humanities of IIIT Hyderabad revealed how social interactions, especially the romantic kind, can benefit from a fully immersive VR (Virtual Reality) experience.

IIIT Hyderabad selected 15 pairs of heterosexual university students between the ages of 18 and 23 for their study. “In the first phase of the experiment, we manually emulated the matchmaking process of online dating apps like Tinder by sending out preference forms to both male and female participants,” said Tejaswini Yeleswarapu, the first author of the study. For the first three days, the matched pairs interacted only over Tinder. On the fourth day, they were made to interact over a customised platform RecRoom, a VR game. 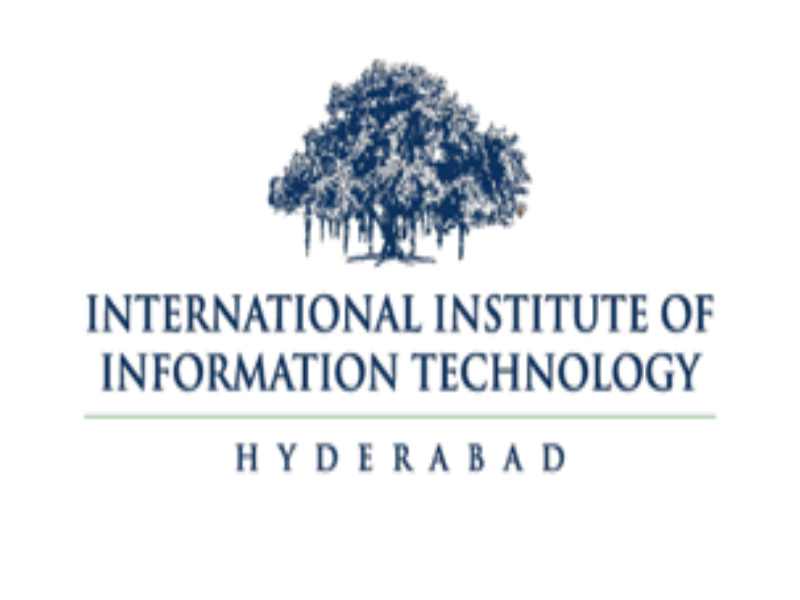 The same participants were paired up in VR to gauge experiences in both mediums, but in order to remove bias, their identities were kept anonymous. “They didn’t know they were interacting with the same person(s) in the VR setup,” said Tejaswini. Once the VR experience was complete, a detailed interview lasting 75-90 minutes long was conducted with the pairs. The users were questioned and asked to compare various parameters of both the mediums, such as the degree of interactivity, self-projection, the strength of attraction, how voice, touch, and bodily immersion compare with emojis, gifs and memes, as well as miscellaneous other issues like security, and novelty.

The study found that 28 out of the 30 respondents felt that VR allowed them to make an informed decision on whether to meet in real. In other words, thanks to VR, the users modified their assessment of their partners. “The same partner who was found unworthy after a chat on Tinder was labelled as potential date material after the VR meet and vice-versa,” said Tejaswini. 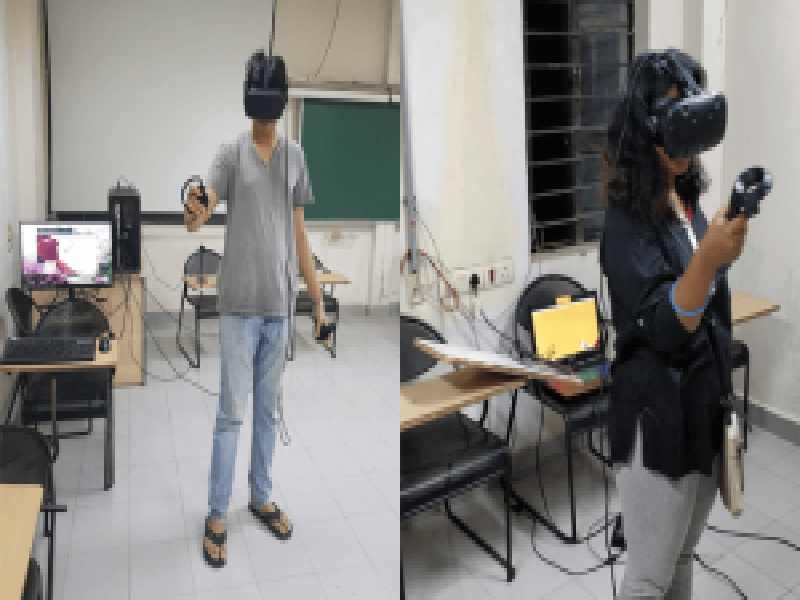 Prof. Nimmi Rangaswamy, who heads the Social And Human Applications for AI (SAHAAI) centre at IIIT-H, said that reality and virtuality need not exist as separate entities. Although VR is popularly referred to as the technology used to imitate a real-life experience, she prefers to liken it to a dimension to life itself. “For me, this entire experiment is to bring in a new dimension to human relationships where you have another way to approach reality, a certain way of looking at people, and a certain way of dating which will probably change your ideas of romance,” she said.