Watch out for these three promising fast bowlers in the future

Hyderabad: Cricket, since the beginning, has been a batsman dominated game. We often see batsman being given credit for the runs they score. When it comes to the number of Man of the Match awards received, then it has been batsmen who have dominated the list.

Bowlers, on the other hand, be it the spinners, fast-bowlers or the medium pacers, none have received appreciation and recognition for their efforts on the field. Bowling continuous spells with different variations and proper line and length hitting the right area are not at all easy, especially for the fast-bowlers.

We bring three promising fast bowlers to watch out for in the future on the international stage. 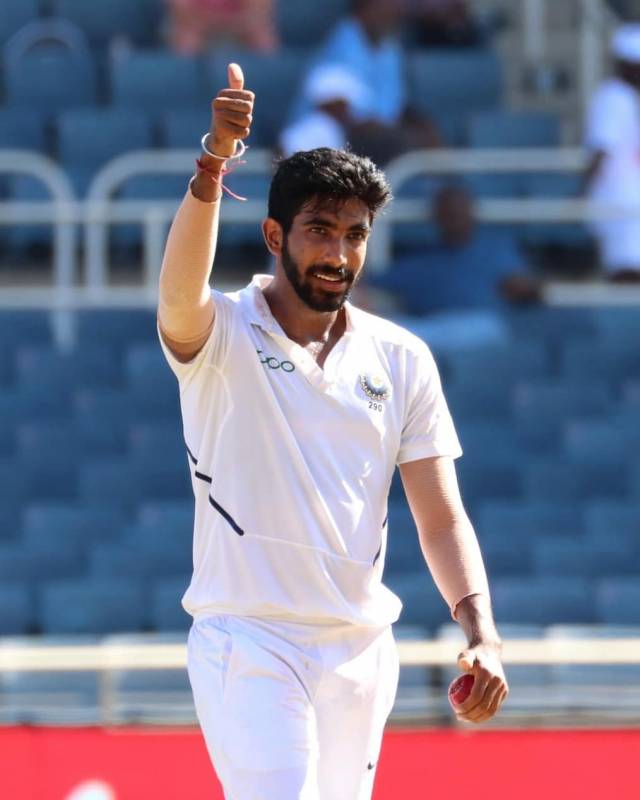 The man with an un-orthodox bowling action and release angle, has put top batsmen on edge. Ever since his debut in 2016, when he first got Virat Kohli wicket in the IPL, he has hit the limelight. He has since been hugely successful for India in all the three formats. Thanks to Mumbai Indians for selecting and playing him at the Vivo IPL. With 62 wickets in just 12 test matches in the past year, he has taken 5-wicket hauls against each of the nations he's been to (England, Australia, West-Indies and South Africa). In the 58 ODIs and 42 T20s, he's picked 103 and 51 wickets respectively. If Bumrah continues to perform this way, he will be India's flag-bearer in World Cricket. Jofra made his debut for England in the ODIs and since then has been a World Cup winner. During his test debut, he earned himself a central contract in all the formats from the ECB (England Cricket Board). From representing the West-Indies in the U-19 World Cup to playing for England, it has been a dream come true. His raw pace and bounce have knocked many batsmen over. He was the highest wicket-taker for England in the World Cup and had two 6-wicket hauls in the 4 Ashes tests that he's played. With 22 wickets in 4 tests and 23 wickets in 14 ODIs, he is one of the fast-bowlers who will make an impact soon. The 19-year-old left-arm fast-bowler from Pakistan, Shaheen has impressed everyone with his bowling figures of 6/35 against Bangladesh at the ICC Cricket World Cup 2019. These were the best bowling figures by a Pakistani in a World Cup. These figures were the best bowling figures by a bowler in his maiden World Cup as well. Shaheen has massively impressed the selectors with his consistent performance in the domestic circuit. His figures of 8-39 on Quaid-e-Azam trophy debut were the best figures by a debutant. He has picked 40 wickets in the 19 ODIs that he's played alongside 12 and 14 wickets in the 3 and 10 ODIs that he's been. If he can maintain his fitness and avoid injuries, he will be the face of the Pakistan bowling for years to come.

There will be no surprise if these three set new records in fast bowling.