Tirupati: The Tirumala Tirupati Devasthanams (TTD), India’s richest temple body (Lord Balaji) is all set to raise Rs 100 crore by monetizing its un-viable properties across the country . The TTD intends to raise  funds under the cottage donation scheme during the financial year 2020-21.

Estate Officer V Devendra Reddy mentioned that TTD has constituted teams with officials of various wings to dispose off more than 25 properties worth over Rs1.5 crore including house sites, agriculture lands, buildings and others located in parts of Tamil Nadu. The upset value fixed for properties by the TTD is Rs1.54 crore. 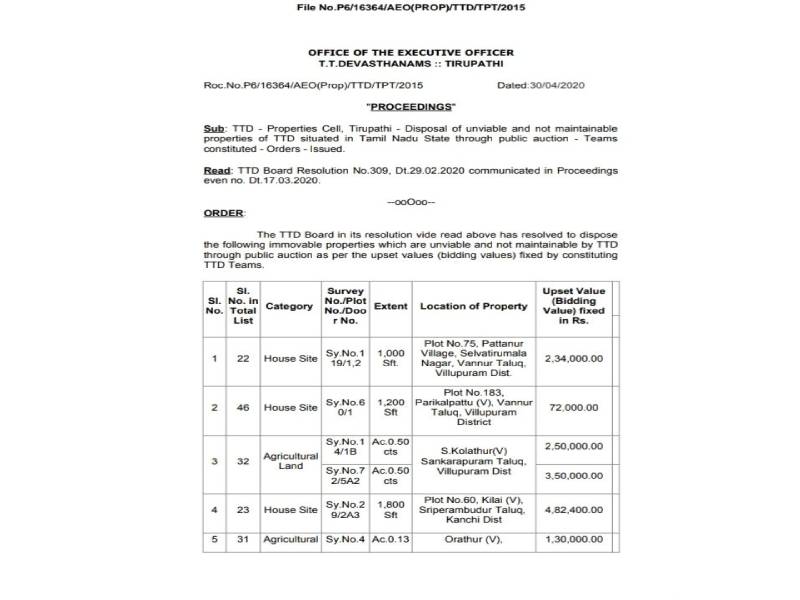 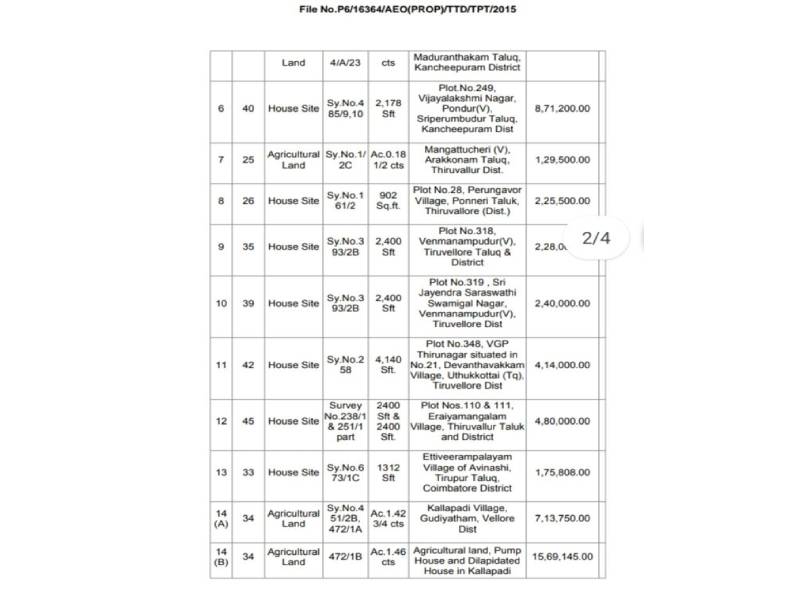 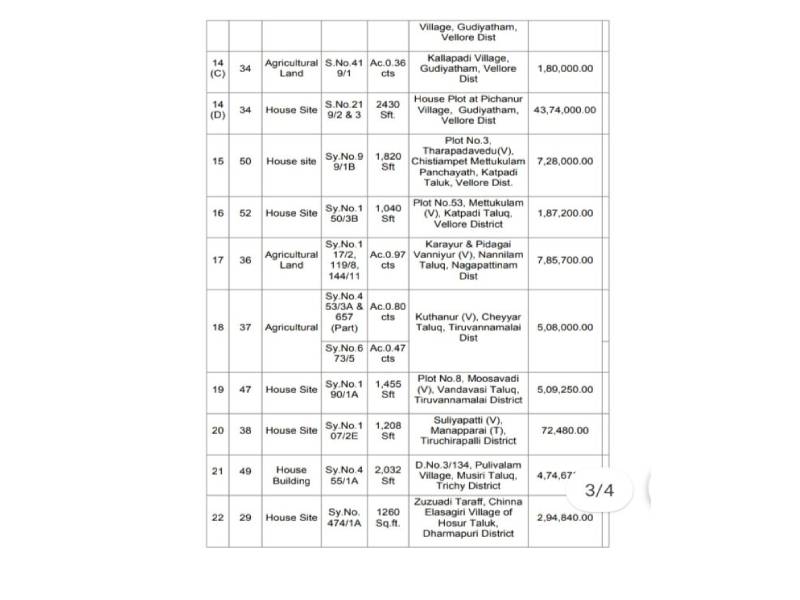 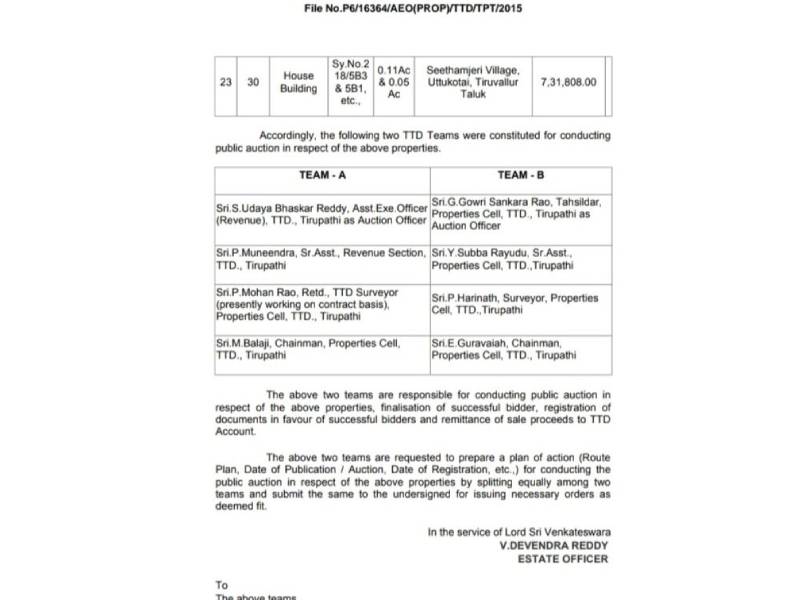 Indicating how temples would function in the post COVID-19 lockdown era in Andhra Pradesh, TTD decided to raise monetization fund by disposing off unviable properties and allocating vacant cottages under the cottage donation scheme.

Meanwhile, The trust board of Varaha Lakshmi Narasimha Swamy temple at Simhachalam in Vizag city have also proposed various austerity measures to cut down the expenditure.

They decided to reduce the outsourcing staff, finding donors for hand sanitizers, face masks and maintenance for Vedic School of the temple.