There is an exciting and fancy ring to the number 2020! That probably explains why there is an aura over the possibility of a great year ahead. While the decade gone by saw the emergence of young talent, new-age cinema and OTT, the first year of the new decade will surely reflect the impacts of these developments.

Having said that, I personally feel there was a rather subdued climax to the decade since 2019 was not quite the best year when it came to films that compelled us to visit cinema halls. Dull Fridays outnumbered busy ones, which were few and far in between.

This is one of the reasons that makes one optimistic and excited looking at the line-up of films for 2020, especially the ones that many categorize in the “commercial meter”. These films are sure to attract masses to the big screens and will set the screens on fire if done even slightly right.

Here’s a list of films that I hope will make us whistle, shout and clap… 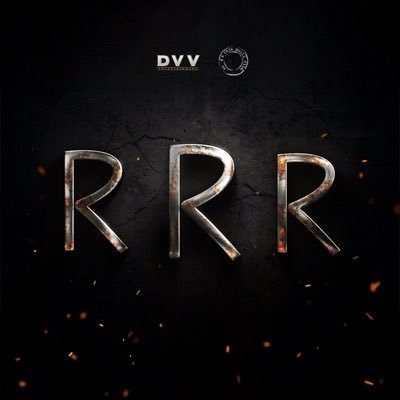 We belong to a generation that has watched director S.S. Rajamouli get it right, every time. And, as he works on his next film RRR, we are sure he is going to carry forward his signature style of filmmaking. This explains why the film is the most looked forward to film of the year.

But that’s not the case for Telugu cinema alone! Because the whole nation is waiting to watch what the director of Baahubali has up his sleeve this time.

Interestingly, this is the first time in recent years that two heavyweights like NTR and Ram Charan come together on screen, making it a combination that makes for an exciting proposition. What’s like the icing on the cake is that Rajamouli seems to have moved away from the constant trope of revenge that we see in all his films and is making a film on friendship. What’s more, he is taking us into the fictional world of freedom-fighters like Komaram Bheem and Alluri Seetharamaraju.

And with a cast that boasts of Ajay Devgn, Samuthirakani and Alia Bhatt amongst several others, who wouldn’t want to see the film? Umm, don’t answer that question. 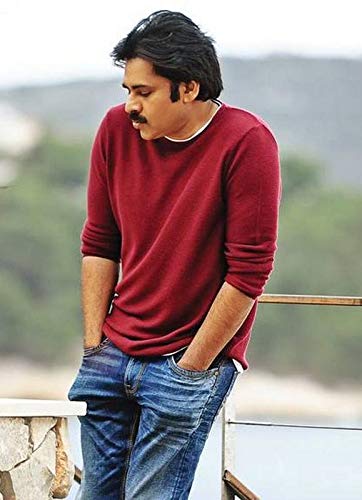 It has been a long time since we saw Pawan Kalyan on screen and I have kind of begun missing him! Especially since his last film Agnyaathavaasi, that released nearly two years ago, wasn’t worth the watch.

It’s going to be an exciting wait to see the actor play a lawyer in the Telugu remake of the hit Hindi film Pink. I always feel hopeful when a big star tells a story of this sort because it makes me appreciate the magnanimity of the impact it can have if it is made well. I felt so when Ajith did the Tamil remake Nerkonda Parvai and am really looking forward to this film too.

The film stars Nivetha Thomas, Anjali and Ananya Nagalla in the lead roles and has Sriram Venu on the helm. Buzz is that Pawan Kalyan has charged a whopping Rs 21 crore to shoot for 13 days! Well, he surely is worth that price with the expectation surrounding his very name! 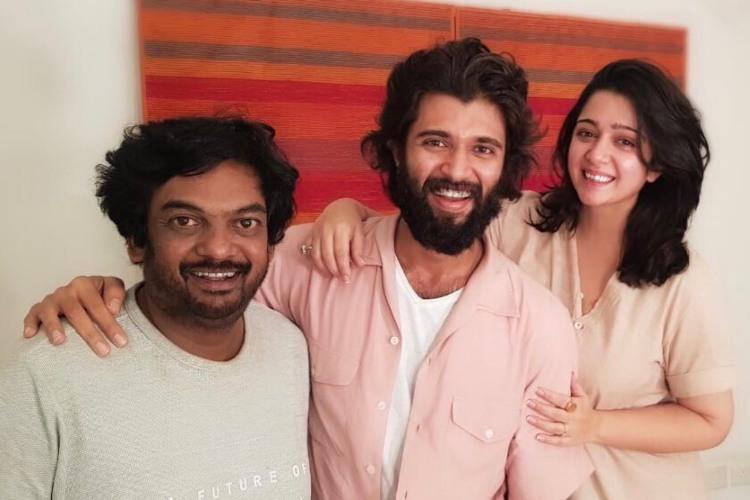 The combination of Vijay Deverakonda and Puri Jagannadh is a monumental one. After all, it marks the emergence of a new generation and a new era of cinema. Who knew that in around three years of hitting the scene, the actor would become a name to reckon with?

In Fighter, we see Vijay collaborate with one of the most influential names in Telugu cinema who shaped the definition of what works in commercial cinema. While Puri has been on a lull for a long time now with major box office debacles, his recent film iSmart Shankar catapulted him back into focus. The film starring Ram was “mental” as they’d call it. It absolutely made no sense for most but worked wonders at the box office, owing to the director’s style, Ram’s inimitable swag and Mani Sharma’s chartbuster music.

It was quite huge when he announced a film with Vijay soon thereafter. Especially because this takes Vijay into a different space altogether from the kind of films he has already been doing! I can’t wait to see what they’ll offer as a team. Most importantly, I am very keen to see how the director reinvents Vijay because he has been a key player in the makeovers of several of our heroes. 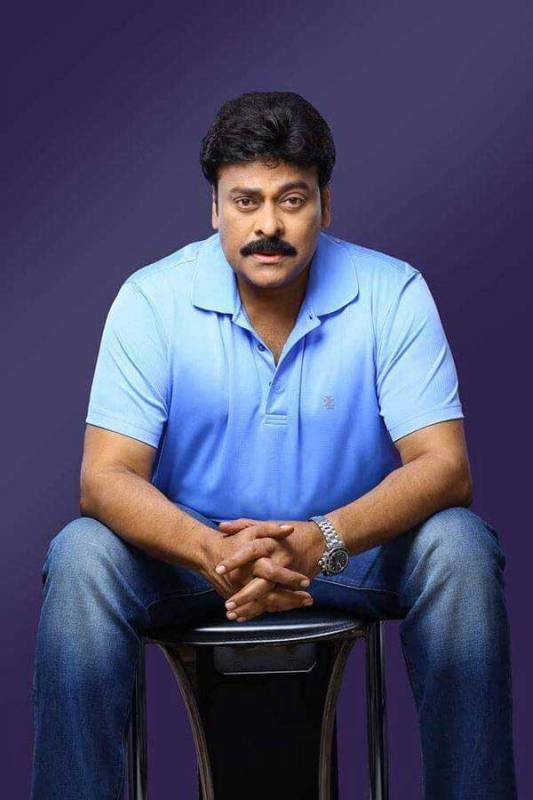 As much as I loved Chiranjeevi in the costume avatar in the historic drama SyeRaa Narasimha Reddy, the thought of watching him shake a leg in his distinctive style is surely a factor that makes me eager to list this one here!

And then there is an incentive to it-director Koratala Siva, which can add to the magnetic pull. Known for making films that address issues of social importance, Siva surely is the perfect match for a megastar like Chiranjeevi and I can’t wait to see what they will make together. Who can say no to a little message when it’s going to come in the good, old Mega style?

One can’t forget that composer Mani Sharma is on board to score for the film just after he came back into limelight with the hit tunes of iSmart Shankar.

Indraganti Mohan Krishna isn’t who you’d generally call a “commercial” filmmaker. But over the last decade, the definition of commercial cinema has become so diverse that any and every film could fit in perfectly. Especially when it is a film that takes one of the most successful mainstream heroes like Nani and pits him as the antagonist in a psychological thriller!

A cat and mouse chase between the bad guy played by Nani and a cop played by Sudheer Babu is surely one to watch out for! Indraganti is one of those few filmmakers who swear by keeping things as original as possible and that always makes for an engaging watch.

We loved the little shades of grey that Nani showed us in Gentleman. I am sure a complete grey avatar will make an impact.

Also Read
Ala Vaikuntapuramlo vs. Sarileru Neekevvaru: No release date yet!