76 hospitalized after consuming meat of dead cow in Vizag

Vishakapatnam : Over 76 persons, including children and women, were hospitalized after they consumed meat of a dead-cow at Magatapalem village under G Madugula Mandal on Thursday. Hospital sources said the condition of six people is said to be critical.

Officials said local people consumed meat for two days before they started vomiting on Wednesday night. Medical and health officials rushed to the village and shifted 70 persons to the government hospital at G Madugula and six persons to Paderu hospital. 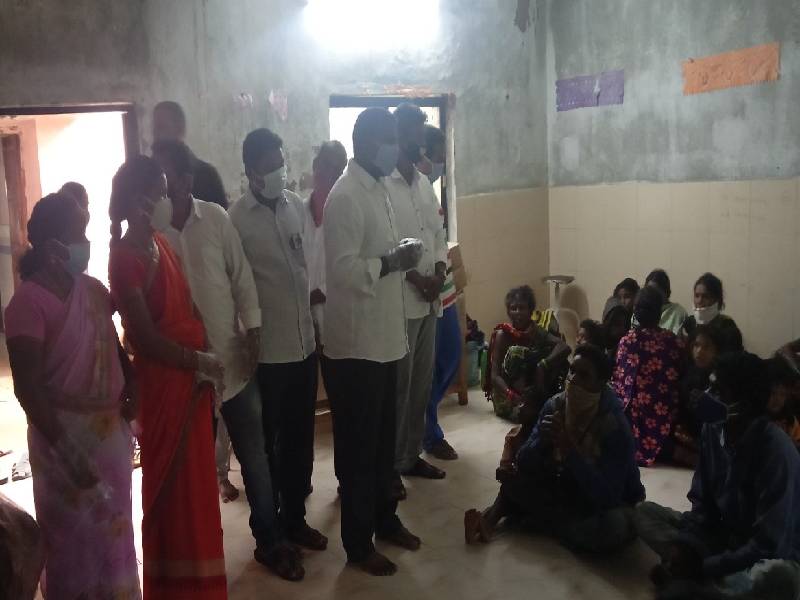 Police said the condition of those undergoing treatment at G Madugula was stable.

It may be recalled that a few weeks ago, a 45-year-old man died of food poisoning while over 25 others were admitted to hospitals after they consumed stale meat at Donkinivalasa village in Ganneruputtu panchayat under Hukumpeta Mandal in Vizag Agency. The deceased was identified as S Venkata Ramana. A group of people had consumed the meat of a dead goat and later complained of vomiting. Despite repeated appeals, some people are consuming the meat of dead-animals in parts of the Vizag Agency.