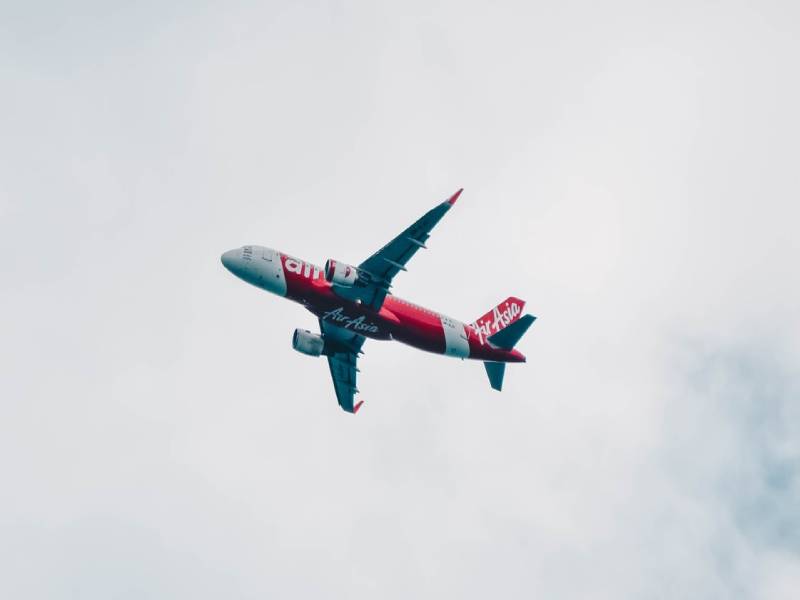 Hyderabad: As the world is reeling under the shock of a Pakistan Airlines crash in Karachi, an Air Asia flight from Jaipur to Hyderabad made an emergency landing at the Rajiv Gandhi International Airport in Hyderabad on Tuesday.

The flight with 76 passengers took off from Jaipur at 1156 hrs and landed in Hyderabad at 1326 hours, minutes before schedule.

On air, the pilots noticed a fuel leakage and as a precautionary measure, shut down one engine. The aircraft landed safely with one engine.

The pilots declared a full emergency and all operations in Hyderabad airport were suspended with emergency services on standby till the Air Asia flight was grounded.

The Air Asia equipment, an A320, is one of the safest birds to grace the skies. The narrow-body twin-jet, with a capacity of 180 seats in an all economy configuration, has a very good safety record.

For the record, the Pakistan Airliner that crashed in Karachi was also the A320 variant.