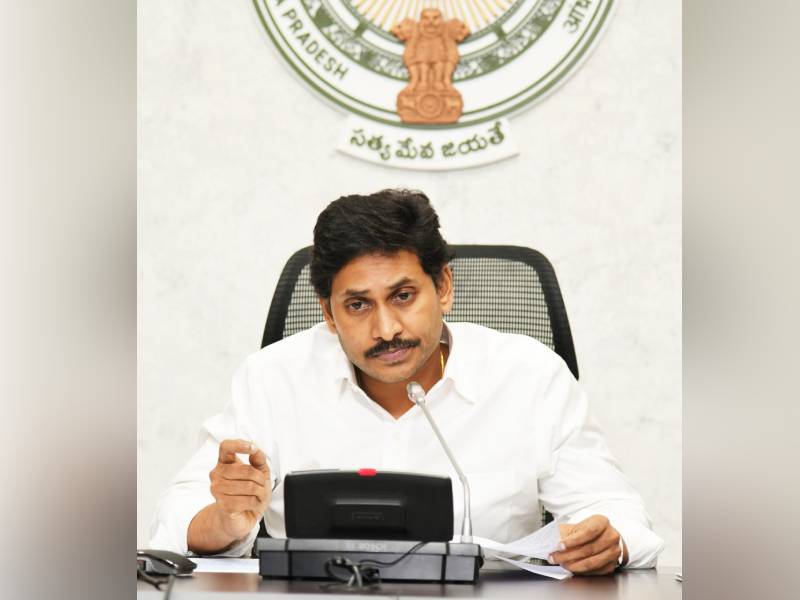 Vijayawada: Despite transport restrictions and social distancing norms due to the COVID-19 pandemic, Andhra Pradesh created history by procuring 7,83,246 metric tonne of crops worth Rs. 2,571 crore during the Rabi season that has benefited over 2.35 lakh farmers in the state.

Andhra's MARKFED has formulated an innovative procurement strategy of decentralizing the procurement process. It has set up more than 1,000 procurement centres across the state that has enabled quick procurement while reducing transportation time for the farmers.

The special commissioner of agricultural marketing, P.S Pradyumna, said, “MARKFED has procured the highest quantity in its history this Rabi season despite the lockdown. We have initiated the process to decentralize the procurement process and make it easy for farmers while also maintaining social distancing and curtailing transportation. More than 1,000 procurement centres have registered with us." While other states are facing various issues, MARKFED has successfully supplied fertilizers to farmers for Kharif as well as Rabi seasons, the official said.

The Andhra Pradesh government, meanwhile, has said that the YSR crop insurance scheme will be implemented this year by collecting only Re. 1 from each farmer. Chief Minister Y.S Jagan Mohan Reddy said the insurance amount, which the previous government had kept pending, has been cleared.

For the Rabi season 2018-19, the state's share of Rs. 122.61 crore, which had been pending during the previous government's regime, was released along with the total claim, working out to Rs. 596. 36 crore and benefiting 5.94 lakh farmers. From this season, crop insurance will be paid by the government by collecting a nominal Re. 1 from the farmer.

During a video conference, the Chief Minister said e-cropping will be in force at RBKs and the government will pay the premium immediately. Jagan said the previous government had not paid the insurance premium for Rabi 2018-19 and neglected the agriculture sector. "Usually, the premium amount is paid one month before the agriculture season but for Rabi season 2018-19 the farmers and the Centre have paid their share but the state has failed to pay the amount of Rs. 122.61 crores. Thus, the farmers could not get their insurance premium," he said.