Hyderabad: Members of the Telangana Private Teachers Forum (TPTF) were seen begging at Nelakondapalli in Khammam district on Thursday as part of Private Teachers Bharosa Yatra, a fund-raising initiative to help their colleagues who are unable to make both ends meet due to non-payment of salaries by the schools during the lockdown.

They demanded that the government should pay Rs 10,000 per month to each private teacher till their respective schools begin paying salaries regularly.

On September 25, 2020, the TPTF members launched the Yatra in Mulugu district. As part of the walkathon, the teachers have decided to visit all the districts in Telangana to raise the funds. They also demanded that the government should do the needful as they had been reeling under crisis for the last six months.

The TPTF members said that unable to withstand the mounting financial pressure on their families, six of their colleagues had even ended their life.

The TPTF members, led by Sheikh Shabbir Ali, visited five districts in the state so far and the Yatra would continue up to October 30,2020.

Ali told Newsmeter, "We wish to help our fellow teachers by pooling up funds. As many as six private teachers died by suicide since March in the state. We are travelling to each and every district and begging. The money we are collecting in each district, we are distributing it to the distressed teachers in the same district and moving on. We are ensuring that we are meeting all the private teachers in all the districts and also counselling them not to take extreme steps.”

He further added, "We have been suffering since March 2020 but the government has not extended any help to us. Some teachers have even begun working as labourers to meet their expenses. We demand that the government should pay Rs 10,000 per month to each private school teacher till get back to normal. The government should also make sure that we will be able to utilise Employees' State Insurance Act (ESI) and Employee Provident Fund (EPF), if needed.”

Shivaraj, vice president, TPTF, said: “There are 12,080 private schools in Telangana state and there are about 3 lakh teaching and non-teaching staff working in these schools. The condition of families in which both the husband and wife are teachers in private schools, like mine, the condition has turned miserable. Earlier, we thought the condition would improve if lockdown was lifted but now, we are able to understand that schools will not be opened till the vaccine is out.”

He added, "During the lockdown, many teachers moved to their hometowns and began doing menial jobs to feed their families. Some teachers are working as labourers while a few others are selling vegetables while other are even selling footwear. Even then, many of them are not able to meet their expenses. Unable to pay the EMIs and chits, six teachers had ended their life.”

The teachers of private schools who ended their life during the lockdown include Marri Venkat, Arun Kumar of Nalgonda, Posham of Mancherial, Shivani and Nagaraju from Warangal and Gundu Naresh of Siddipet. 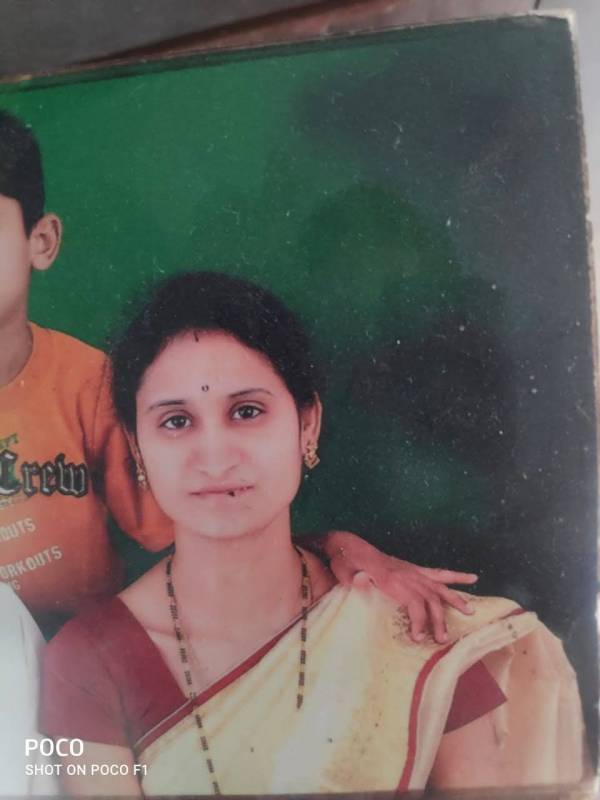 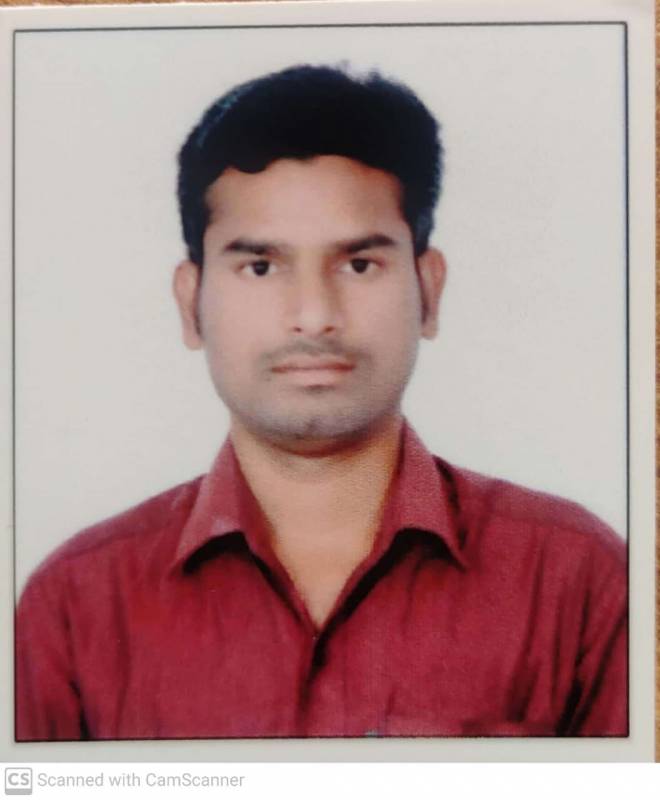 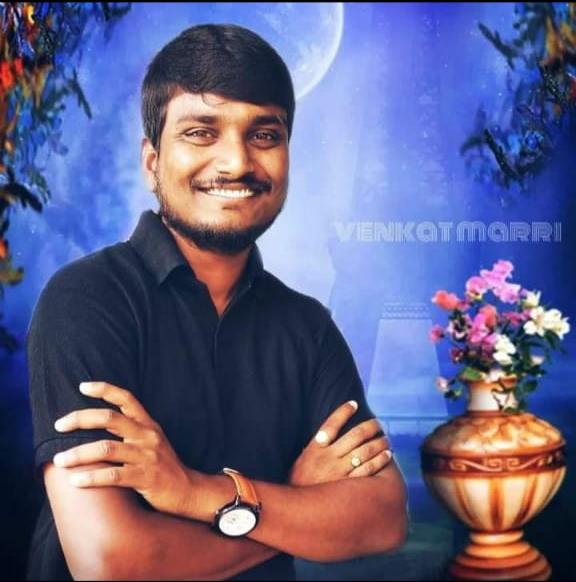