Hyderabad: Youtuber Mehaboob took his time to settle in the Bigg Boss house. From the third week, Mehaboob realized that he should up his game. He understood that he could not play the game individually and needs a partner. In Sohel, he found a good friend and started spending time with him. Mehaboob and Sohel played tasks together in the third, fourth, and fifth weeks. Both were in the same team. During the coin collection task, Sohel sacrificed all the coins for Mehaboob. Sohel put a lot of effort into stealing the coins. Mehaboob is influencing Sohel in a subtle way. Mehaboob, however, lost the game in the fourth week because of his own mistake. He pinned big hopes on winning the game again in the fifth week. But this time, Sohel clearly told Mehaboob that he should support him for the captaincy task. 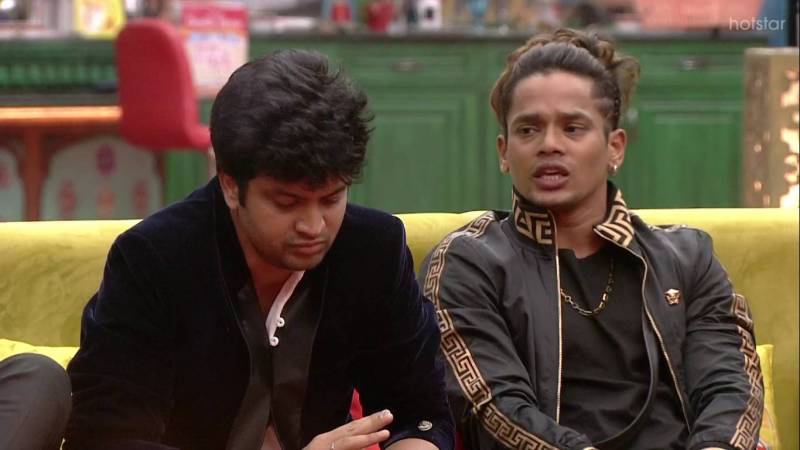 Mehaboob was not at all ready to let the chance go from his hands. He even tried to influence Sohel by saying that he has been putting Sohel on the right track from time to time. Sohel made it clear that he helped Mehaboob in the fourth week, and it is time for Mehaboob to pay back. Mehaboob unwillingly supported Sohel in the end. With the result, Sohel became captain of the house.

Mehaboob told inmates that he has become stronger and will not support anyone from now onwards. He sounds terribly upset for supporting Sohel but is not letting it come out. The audiences feel he is overconfident and he can do physical tasks. In reality, people are seeing him as an undeserving contestant in the Bigg Boss house.

Also, Mehaboob has indeed had a bad influence on Sohel. Unexpectedly, both got along well in the house. Sohel is failing to realize that Mehaboob is not letting him play his game properly.

Finally, this is the exact situation of Mehaboob in the Bigg Boss house right now.