The victim has been identified as Behjaat Hussain.

Police suspect land dispute could be the reason for kidnap. Cops suspect that people knowing the victim could be involved in the crime. However, all angles are being probed since the kidnappers have already made a ransom call.

According to police, Bhejaat Hussain works for a reputed private hospital as a consultant dentist and resides in Bandlaguda Jagir under Rajendranagar police limits of Cyberabad commissionerate.

Abductors threatened workers to stay away and dragged Hussain downstairs. Later they bundled him into a car and sped away. Police rushed to the spot and started the investigation. 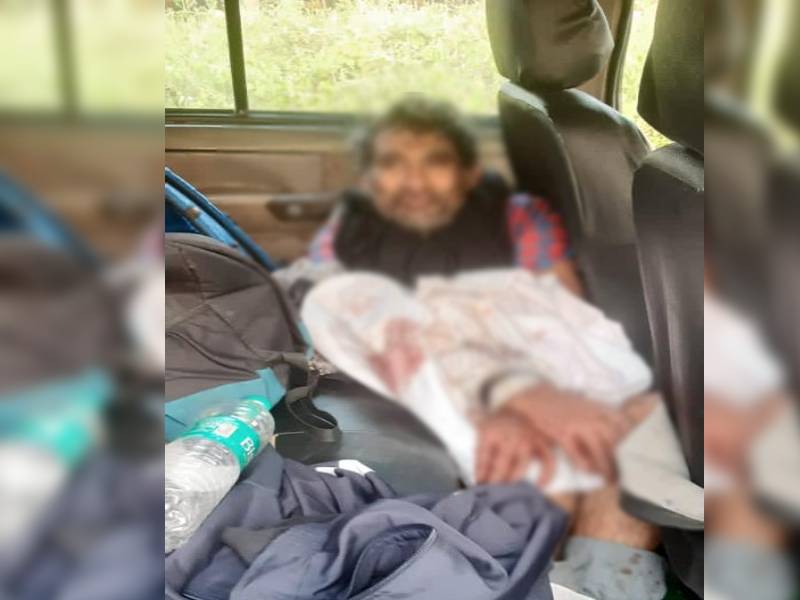 However, hours after the hunt was launched a specific alert was issued to Andhra Pradesh Police about the movement of kidnappers vehicle. Following the alert, the Ananthapuram Police intercepted the kidnappers' vehicle, saved victim and took into custody two kidnappers whereas the other two kidnappers were managed to escape.