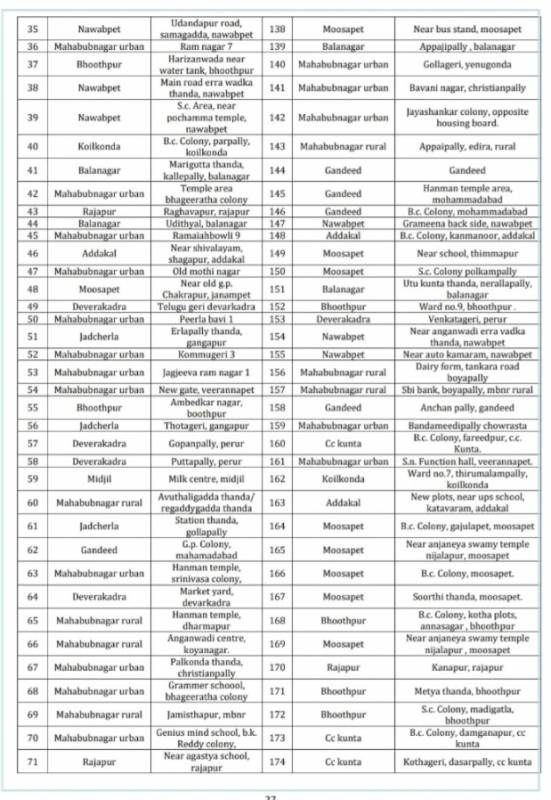 As per the latest medical bulletin by the state government, Telangana reported 2,579 new COVID cases on Monday taking the overall tally to 1,08,670 positive cases. Telangana crossed the milestone of testing 10 lakh samples, with the government testing 52,933 citizens for the virus on Monday. So far 10,21,054 samples have been tested in the state. Samples tested per million population stand at 27,502.

Nine new deaths were reported on August 24 taking the total tally to 770.