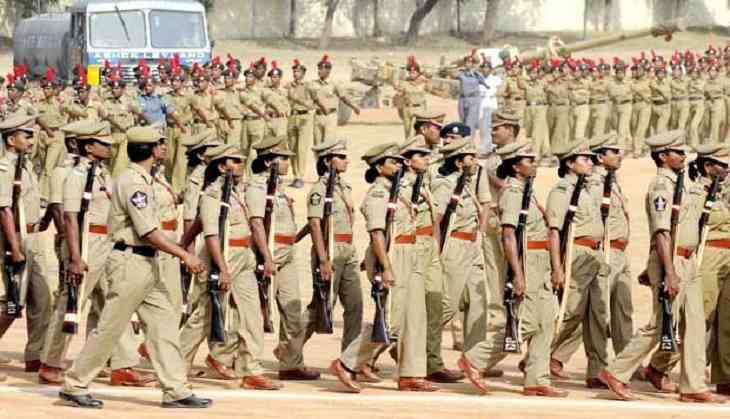 Hyderabad: As many as 11 cadets of the Telangana State Special Police (TSSP) training at TSSP Battalion I at Yousufguda tested positive for COVID-19 on 26 June. All of them have mild symptoms of the virus and have been placed under isolation in the battalion premises. Meanwhile, at least seven more personnel working at different police stations in the Hyderabad city police commissionerate have tested positive for corona virus.

There were also reports of an assistant commissioner of police of the Hyderabad city police testing positive for COVID-19. The officer, according to sources, was promoted from the rank of inspector to DSP in 2018 and was posted in a commissionerate outside Hyderabad. He was transferred to the city a few months before the lockdown. A few constables working under his command had tested positive in April.

Earlier, several officers from the Banjara Hills and SR Nagar police stations had tested positive for COVID-19 and all of them had been placed under quarantine. So far, the number of positive cases among police officers has crossed 200, with most of the cases reported from police stations under Hyderabad commissionerate. This includes three senior IPS officers working at Hyderabad. Also, four officers from the police department have died of the virus in Telangana.