Christmas started early for these celebrities, check out why Christmas started early for Bollywood's Janhvi Kapoor as she took to Instagram to share a candid picture of herself wearing a santa cap. 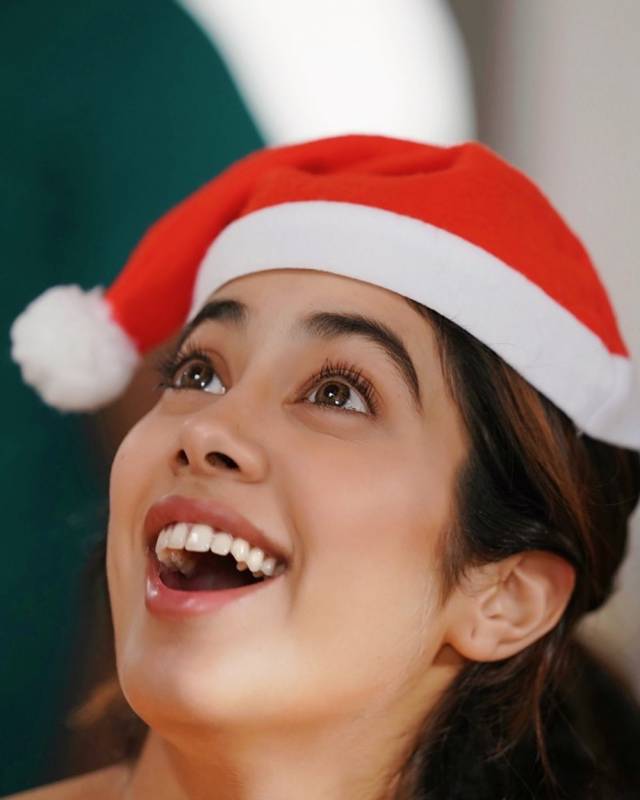 New Christmas outfit by kylie jenner as she shared the picture on social media as "santa's baby". Bollywood's Shraddha Kapoor thanks 'The body shop india' for spreading the Christmas cheer! Yesterday, by posting few pictures with santa cap on instagram. 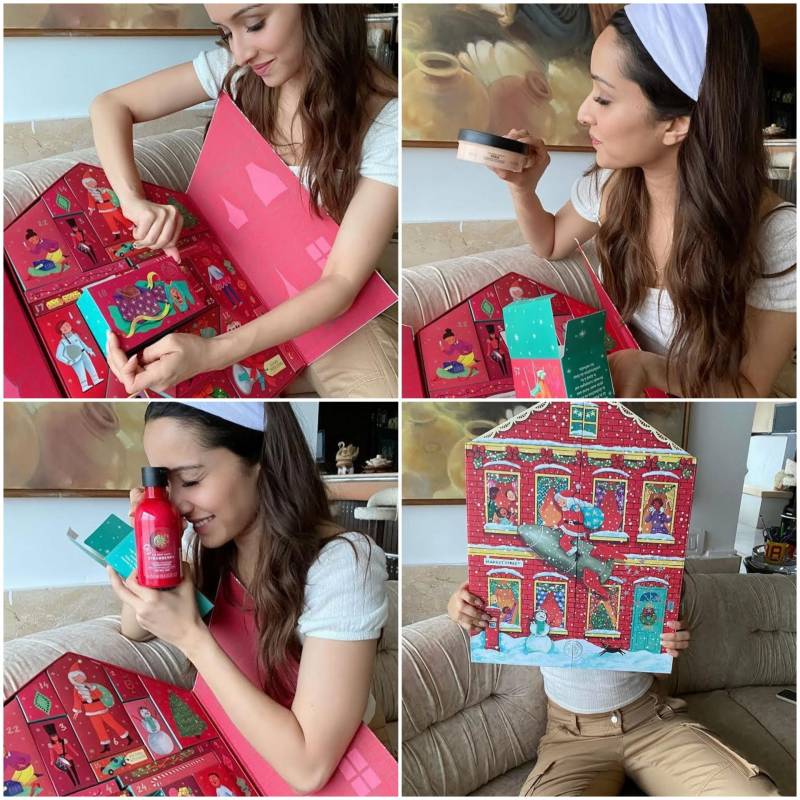 Kohli surprises the children of shelter home in Kolkata as Santa on Sunday. The video is released by starsportsIndia which became viral.