Hyderabad: A Facebook user shared a screenshot of a tweet that resembles the twitter handle of The Hindustan Times. The screenshot also contains the news report from a website called Faultnews.com. The post was accompanied by a text: "#Keralafloods Man refuses to accept saffron life jacket, dies as a result."

Archives of the claim can be found here and here.

Also Read
FACT CHECK: Claims that WHO does not recommend wearing masks during COVID-19 are False.

Preliminary visual analysis by Newsmeter revealed that the twitter handle is not of Hindustan Times but a fake account. Also, Faultnews.com which featured in the screenshot is a satirical website. 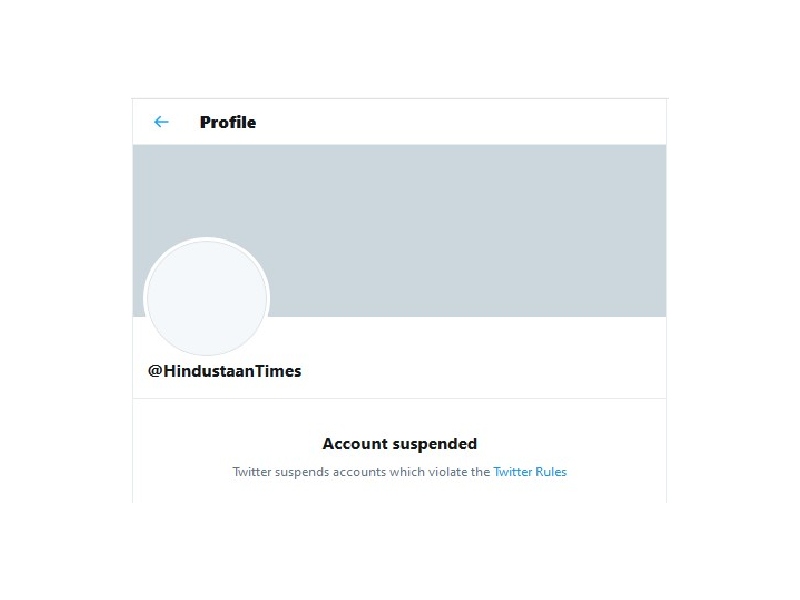 Also, Faultnews.com is a satirical website, and it has changed its name to Fauxy. It mentioned clearly in the 'about us' section that the content of its website is the work of fiction.

The claim which surfaced originally during Kerala floods of 2018 was shared widely on social media.

Also Read
Fact Check: Viral video of Lord Ganesha misidentified as an idol made of 70kg gold and 350kg silver from Mumbai

Claim Review:Screenshot of tweet resembling Hindustan Times is 2YO