For seven questions centre has "no data" available

Hyderabad: The day when the Parliament resumed its monsoon session, the government said it has no data on migrant deaths during the Covid-19 lockdown. The government was asked many other questions about the pandemic but it had answers to only a few questions.

1. On September 14, the first day of the Parliament’s monsoon session, when a question on the number of migrant deaths was raised in the House, Union Minister of Labour and Employment Santosh Kumar Gangawar said the government did not have any data of migrant workers who lost their lives during the lockdown. The minister told the Parliament in his reply, “No such data is maintained.” 2. On September 14, when the question of the number of jobs lost during the pandemic was asked, Santosh Kumar Gangawar again said that his ministry does not have any data about job loss. 3. On September 15, when a question on the number of doctors who died due to COVID was raised, Union Minister of State for Health Ashwini Kumar Chaubey said that the Centre had ‘no data’ as health was a state subject. After that, the Indian Medical Association accused the government of being indifferent towards the healthcare workers and also released a list of 382 doctors who lost their lives during the pandemic. 4. On September 17, when a question on the number of Anganwadi workers who left their jobs during the COVID lockdown was raised in the Parliament, Union Minister of Women and Child Development Smriti Irani told the that the ministry ‘does not maintain data’ of Anganwadi workforce. 5. On September 17, when a Parliamentarian posed a query on the number of sanitary workers who died during the pandemic, the Union Minister of State for Social Justice and Empowerment said: “Hospitals and dispensaries being state subject, no data is maintained by the Union government about safai karamchari who have died due to health and safety hazards related to cleaning hospitals and medical waste during Covid-19 pandemic. 6. On September 19, when a question on the number of micro, small and medium businesses (MSMEs) closed between March and August 2020 was raised, Union Minister of State for MSME Pratap Chandra Sarangi said: “No such record is available” and there is no data on the number of MSMEs closed down from FY 2014-15 to FY 2019-20. 7. On September 20, replying to a query on the number of plasma banks in the country, Minister of State for Health Ashwini Kumar Chaubey said: "States, with a view to ensuring the availability of plasma, have taken the initiative to establish such banks. No central database of such banks is being maintained." 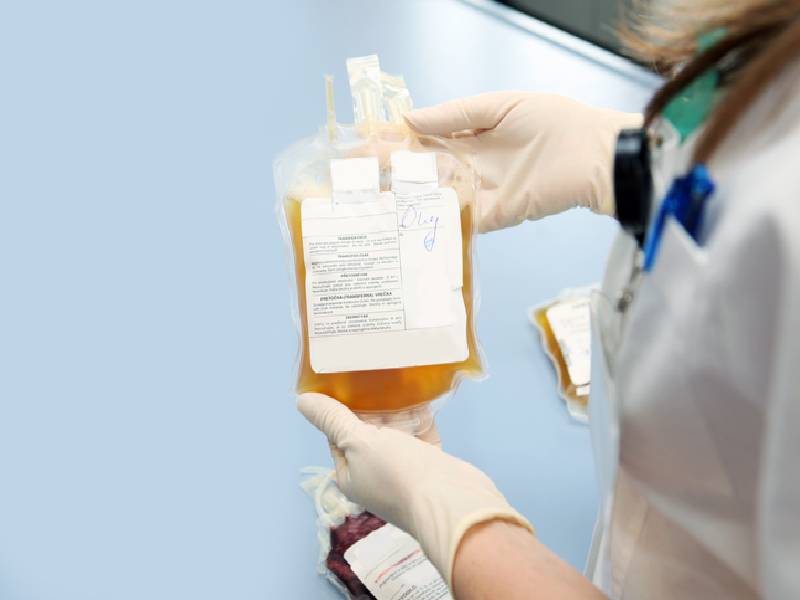 A Reddit user also posted the list of questions on which the government said that it had no data.

Also Read
No Information on migrants’ deaths in India during lockdown: Centre