Srikakulam: Four youngsters tried to rape a 19-year-old engineering student at Rajam in Srikakulam district of Andhra Pradesh on Sunday, the police said. Fortunately, the girl was rescued by the locals and police after she raised an alarm. The attack comes at a time when the nation is shocked over the rape-murder of a young veterinary doctor in Hyderabad.

The police said the girl is pursuing second year BTech at a reputed engineering college. She and two of her classmates stay in a rented room at Rajam.

Around 8.30 pm, the girl was walking to a roadside tiffin centre for dinner. Noticing that she was alone, the four accused tried to abduct and rape her. One of them grabbed the young woman's hand and tried to drag her to an isolated place.

The engineering student screamed for help. Alerted by her cries, few people on the road called the police, who swung into action.

Sensing that they may land in trouble, the four youngsters thrashed the girl and tried to gag her. They fled the spot after they realised that someone was approaching the area. The police then shifted the injured girl to a local hospital.

Within hours, the cops arrested the four youngsters. They said the four were drunk when they tried to force themselves on the girl. 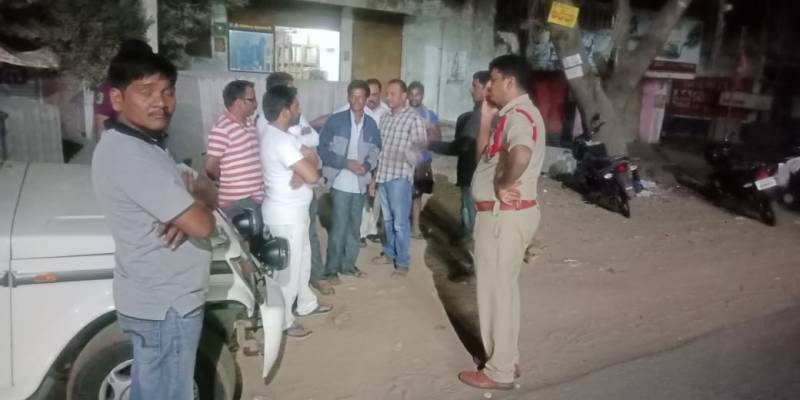