Hyderabad: In another caste-based crime, a 28-year-old interior designer was allegedly murdered by his in-laws. Chintha Yoga Hemanth Kumar's body was found on the outskirts of the city on the morning of 25 September.

This comes barely two years after the honour killing case that had rocked Telangana. In September 2018, 23-year-old Pranay was hacked to death reportedly on the instructions of his father-in-law who was unhappy with the inter-caste marriage. 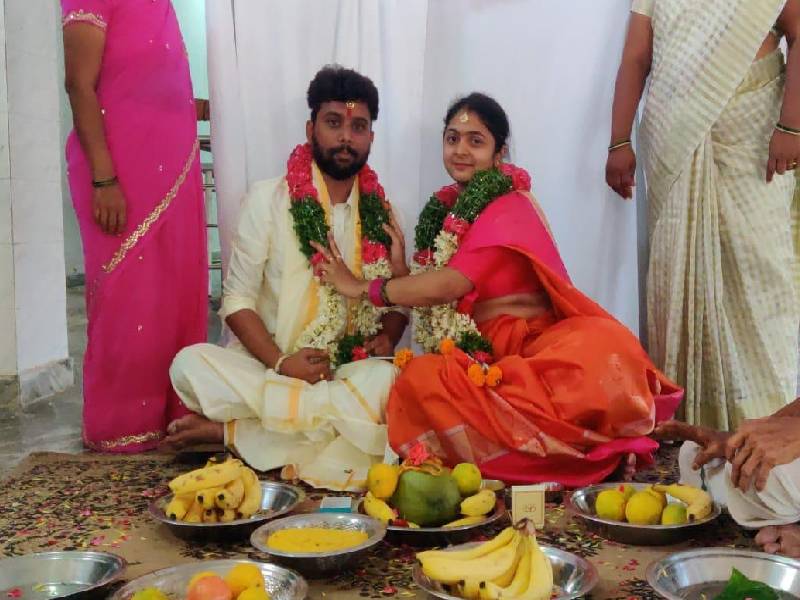 Later the couple appeared before the police and alleged that they were being threatened by the girl’s family. Both families were summoned and counseled by cops before letting them go. The couple little did know that they wedding would end in a cold-blooded murder.

They wanted the duo to come to Lingampally to discuss their marriage. They forced Hemanth and Avanti into a car.

At Gopanapally crossroad, the driver turned the car towards ORR instead of proceeding to Lingampally. Sensing trouble, the couple jumped out of the car and ran. But Yugender Reddy, who was travelling in another car, spotted them. They caught Hemanth, beat him up and kidnapped him. Hemanth was strangled to death on the outskirts of Kistaigudem village in Sanga Reddy district. While Avanti was trying to rescue her husband, four others pulled her into the car. However, she was saved as her in-laws, who were aware of the plan, intervened.