Hyderabad: The Hyderabad police, on 14 July, arrested eight persons involved in the black marketing of antiviral medicine used to treat COVID-19 patients. Drugs, including Remdesivir, Actemra, and Fabiflu, worth Rs. 35 lakh and Rs. 55,000 in cash were seized from them.

#Hyderabad Police busted a racket and arrested 8 men and seized drugs used to treat #Covid_19 patients. The drug cost Rs 5,000 however the accused were found selling a Single Remdesivir pack for Rs 30,000. pic.twitter.com/D5JvJwm1vi

“We received a complaint that drugs worth Rs. 5,400 was being sold for Rs. 40,000. We started investigating and discovered a black market racket,” said S Raghavendra, Inspector of police, South Zone Task force, who was heading the operation.

The police found that the prime accused, K. Venkata Subramanyam alias Phani from Secunderabad, was a managing director of Sri Medicure Product (OPC) Pvt. Ltd. The company operated from Phani's residence at Anandbagh in Malkajgiri. He claimed that he purchased the drugs from Hetero Company in Sangareddy that manufactures Remdesivir. 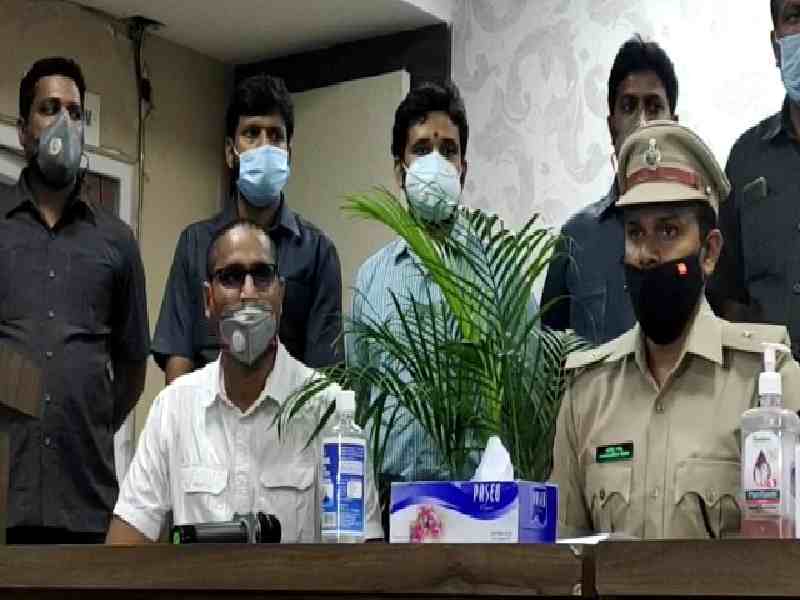 The accused and the seized drugs were handed over to the SHO of the Chaderghat police station.