Lockdown hit livelihood of 65% of elderly in India: Survey

Hyderabad: The Covid-induced lockdown has impacted the livelihood of at least 65 per cent of the elderly in India, says a survey report conducted among 5,099 elderly respondents in the country. The survey titled “The Elder Story: Ground reality during Covid-19” by HelpAge India, an NGO, has brought out the hard reality that most of the elderly in the country still have to work in order to survive.

Almost 65% elderly respondents said they had no work or that they faced a drastic loss in wages due to the Covid-19 lockdown. More than 60% elderly respondents mentioned social pension as their top need, while 50% wanted medicines and a few said that healthcare also needs to be addressed. 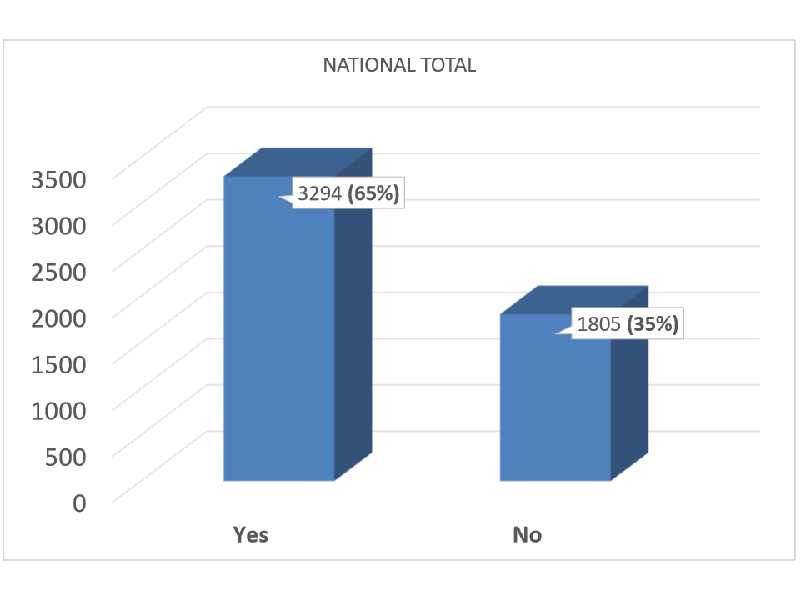 Loss of living amongst elderly during lockdown

While 2011 Census,says, elders constituted 8.6% of India’s population (104 million) in 2011.Currently, according to the Ministry of Social Justice and Empowerment, there are an estimated 160 million elders in India, that is approximately 12% of the population.

According to the survey conducted in 21 Indian states, including 4 UTs, of those elders whose livelihoods had been impacted, 67% were in the age group of 60-69 years, a stark 28% in the old-old category (70 – 79 years) and 5% in the oldest-old age group (80 plus). “That’s more than 30% of elders over the age of 70 years whose livelihoods were impacted,” says the report.

While 42% elders reported worsening of their health conditions during the lockdown, a disturbing 62% of the elderly respondents reported suffering from chronic diseases such as asthma, hypertension, diabetes, cancer, etc.

“Most elderly in India work to make ends meet as there is no universal social security system. Most of them are in the unskilled, casual workers category, a majority from the unorganized sector, who earn a meagre daily wage to survive. These people were hit hard by the lockdown for more than 2 months. Many of them did not have enough savings to sail through and most of them were not credit worthy,” the survey adds. 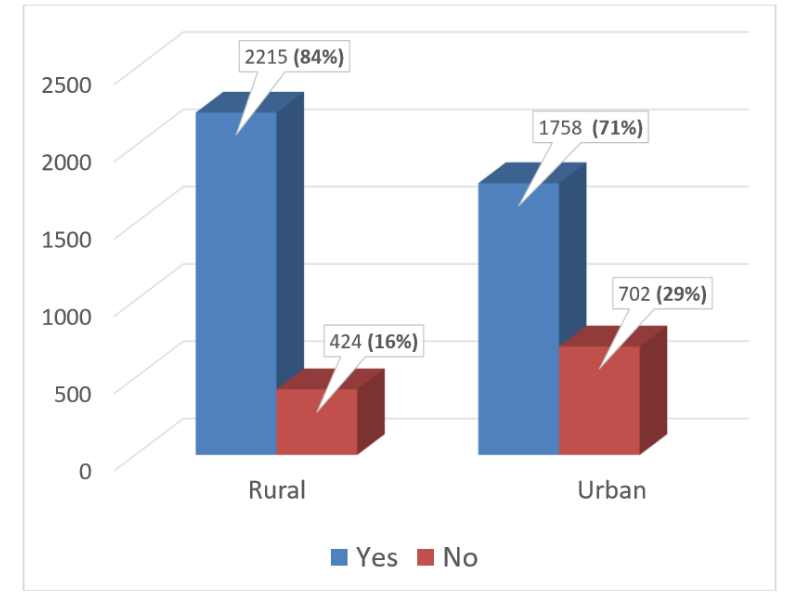 Difficulty in accessing goods and services during lockdown

“The top three essential goods and services elders had difficulty in accessing during the lockdown were in the following areas: access to food, groceries & medicines, followed by access to domestic help/household maid and the third being access to banking/ATM services,” the survey reported.

The rural-urban distribution was equal among the elders when it came to how they felt confined and socially isolated in their homes during the lockdown.

While 61% of the elders felt isolated during lockdown, the survey says 62% of those who felt confined were the young-old, aged between 60-69 years, where the feeling of frustration and confinement might have been higher as this section of the aged are more able-bodied and active, as compared to 31% among the old-old (between 70-79 years) and 7% among the oldest-old (80 plus years). 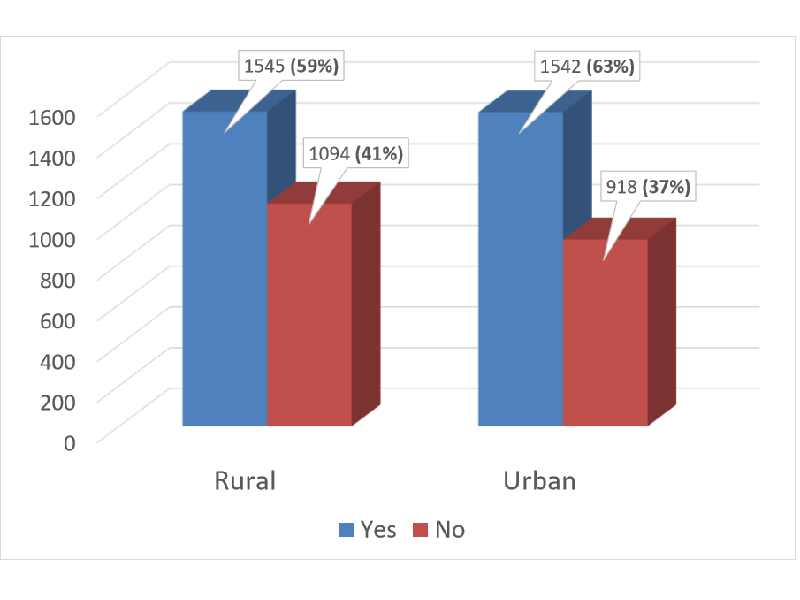 The top three major fears elders had during the lockdown were in a cluster of 3 categories: 38% had the fear of getting infected by Covid-19, fear of its spread through socializing and loss of income, 34% feared economic loss, fear of starvation and no work, and 12% expressed fear in travelling, fear of community spread and their low-immunity levels.