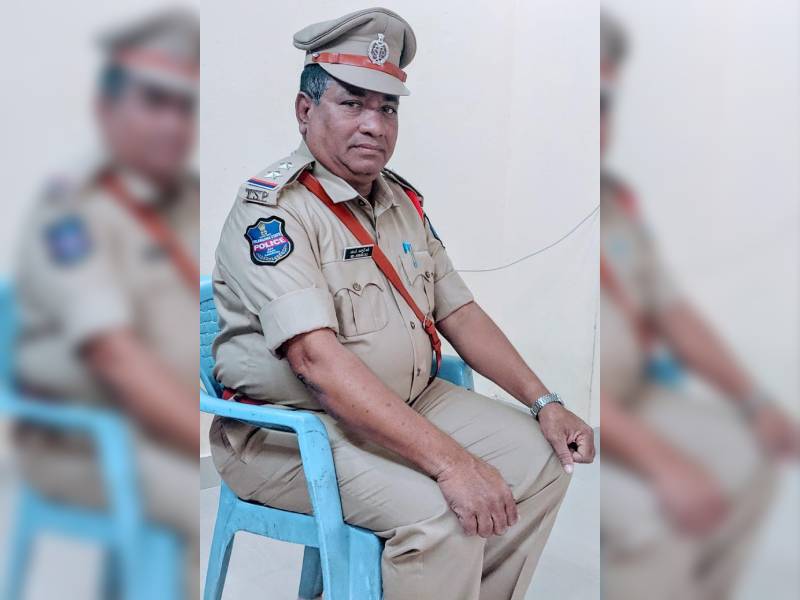 Hyderabad: A 56-year-old sub-inspector posted at the Madhapur police station in the city died while undergoing treatment for COVID-19 on 18 September.

Abbas Ali had tested positive for COVID-19 and was admitted to Medicover Hospital at Madhapur on 8 September. Since then, he had been undergoing treatment there. However, his condition worsened on Friday and he breathed his last at 9.30 am.

A member of the 1983 batch of police constables in the erstwhile Andhra Pradesh, Ali served in different police stations in the city. He was promoted to the rank of sub-inspector in 2019. He is remembered by his colleagues as a hard-working and sincere officer. He is survived by his wife and six children.

Since the COVID-19 outbreak, at least 20 police officers have succumbed to the virus, while over a hundred have contracted, and recovered from, it. A constable of Hyderabad city police was the first to died of COVID-19 in May.

According to police sources, the cop has been undergoing treatment for infection at Gandhi hospital. He is survived by a wife and three children and all of them have been tested negative.