Meet Hyderabad techie who commutes on unicycle to save environment

Hyderabad: When Hyderabad techie Pranay Upadhyay’s son was diagnosed with autism, he was shell-shocked to learn that every sixth child in India suffers from this life-crippling disorder because of pollution. Pranay, a conversational robotics engineer settled in Hyderabad for the past 22 years, decided to take steps to reduce pollution. His engineering skills came handy and the unicycle was born.

In fact, 10 years back during a casual conversation with a vehicle manufacturer, he came to know that the front wheel of a Paramotor aircraft is used as unicycle by the people to commute in Denmark and France.

So he decided to import the electric unicycle and since then there has been no looking back. Every day, Pranay travels from Dondigul to Gachibowli on his unicycle. Though he experiences weird reactions from the commuters, he is committed to reduce the carbon footprints in the city. 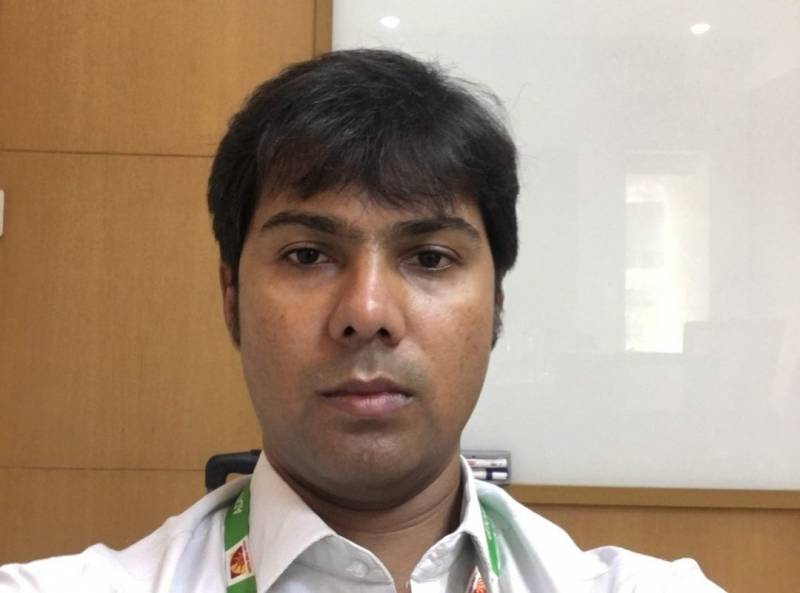 “It just takes 30 minutes to learn how to drive the wheel. It is similar to a bicycle or motorcycle and you can travel with greater ease even on bad roads. The balance mechanism of the wheel is good, which doesn’t let you fall. While driving cars I have had many accidents. Since I started using unicycle, I have had none,” said Pranay.

Apart from being portable, the unicycle is also cost-effective. Price of unicycle starts from Rs.10, 000. A high-end model can cost up to Rs 2 lakhs. The cycle is so small that it can be folded into a laptop bag.

“The unicycle is very easy to drive. You have to lean little forward for the cycle to start and stand still to apply the brake. I take it inside my work station and charge it there. It doesn’t require a parking space like other vehicles. As unicycle comes under the category of a bicycle, I take pedestrian footpath during gridlocks,” he said.

Pranay has also started training people to join his cycling team. “If most of the singleton travellers start using electric-powered unicycles it will help in reducing the carbon footprint. We will leave a gloomy India for our kids if we keep polluting our country like this,” he said.