Hyderabad: An 11-year-old girl stands in classrooms of rural schools in Andhra Pradesh holding an LED bulb and explaining to students the importance of saving electricity. 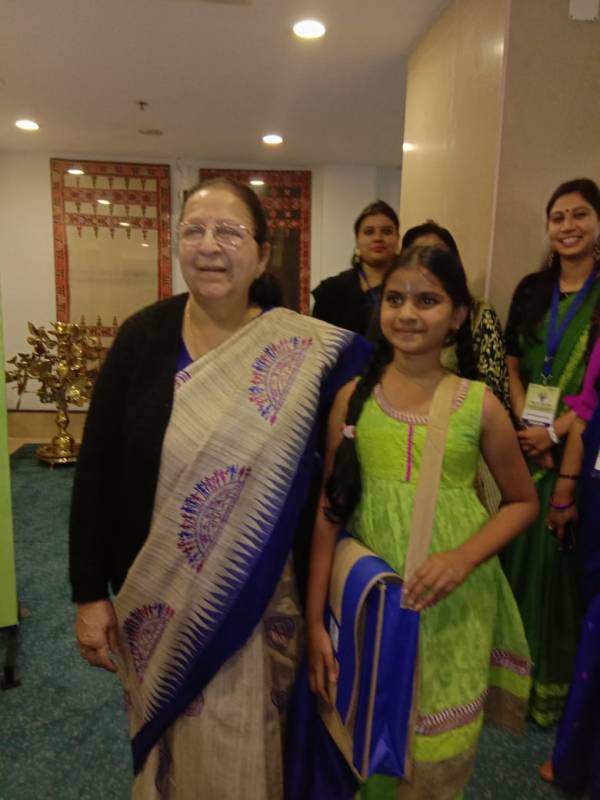 Mahi was inspired to start the awareness programme after she met former Lok Sabha Speaker Sumitra Mahajan. On 14 December 2019, Mahi won an award given by the Ministry of Power for her painting on energy conservation. There she met Mahajan who asked her if she will educate others about energy conservation. Mahi’s father Prasad says, “On that day she decided to start conducting awareness programmes. She told me she wanted to do justice to the award she received.” Since then Mahi has been visiting various schools and teaching students the importance of saving resources. Prasad says, “Mahi was nine-years-old when she started talking to us about energy conservation and the environment. She was never interested in watching cartoons or playing with toys like other kids her age.” He thinks Mahi’s interest in saving the environment could be because she lives in a place surrounded by greenery.

Meanwhile, Mahi’s mother Manju said even before she received the award her daughter was talking about saving the environment and conserving energy in stage plays and elocution competitions. “Our daughter is doing such good work and we support her. My husband and I manage her Twitter page on her behalf.

Apart from us there are several government officers supporting her,” she says. East Godavari District Collector D. Murlidhar Reddy has come out in Mahi’s support and has helped her organise awareness programmes. Organisations like Oil and Natural Gas Corporation and Petroleum Conservation Research Association have also recognized her work. According to her parents, Mahi’s school principal J. Ramana has also been very supportive. Mahi has also motivated her sister Rama Chandrika to participate in awareness programmes. Chandrika, a student in the third standard, is often seen with Mahi, picking waste and holding placards. 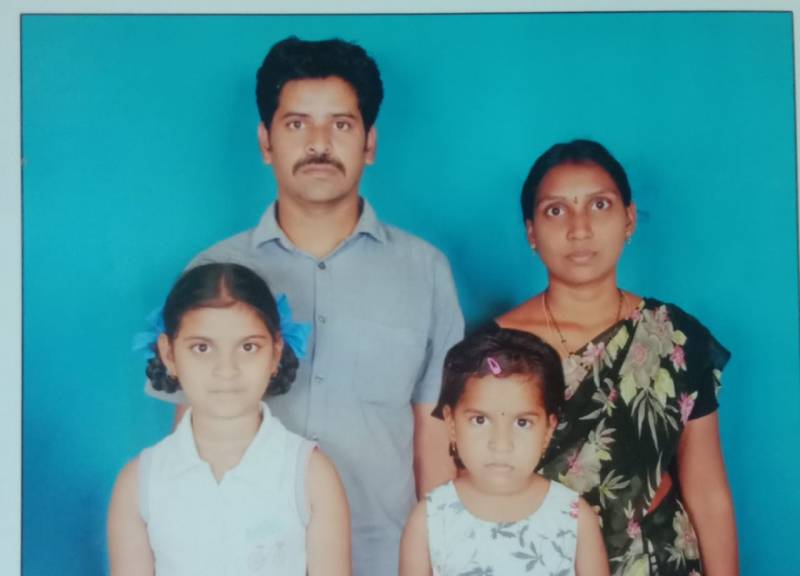 While Mahi’s parents are happy their daughter is contributing to society, they are also worried their little girl is not getting any rest. Even during holidays, she goes off to conduct awareness programmes. Meanwhile, Mahi, unaware of the appreciation that she is receiving or her parent’s worries, says, “Please use LED bulbs, utilize sunlight, use solar energy, plant trees and don’t forget to switch off electrical devices when not in use.”