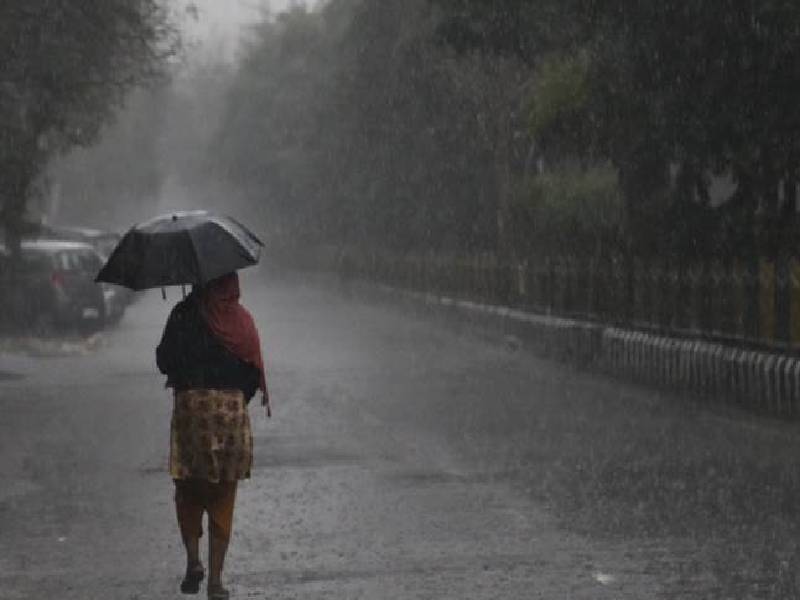 Hyderabad: Indian Meteorological Department (IMD) has forecasted heavy rains in different parts of Telangana for the next 48 hours.

MET said thunderstorm accompanied by lightning may occur at isolated places over Telangana. Meanwhile, 172 mandals in the state received normal rainfall and only 16 mandals saw a rainfall deficit till August 26.

“The Well Marked Low-Pressure Area over North Bay of Bengal and neighborhood now lies over Northwest Bay of Bengal and adjoining coastal areas of Gangetic West Bengal and north Odisha. The associated cyclonic circulation extends up to 7.6 km above mean level tilting southwestwards with height. The north-south trough from Rayalaseema to south Tamil Nadu extending up to 0.9 km above mean sea level persists,” reads the IMD’s weather inference for Thursday.