Made in Telangana jails: Transforming one life at a time

Hyderabad: 'Help us in making the society crime-free’, reads the tagline on a phenyl bottle sold at the Jail Made Articles shop next to Chanchalguda central jail in Hyderabad. Made by the present and former inmates of the facility, this shop sells the most number of such products among the 20 'Jail Made Articles' centres across Telangana.

From scented phenyl to steel cupboard, the store sells around 80 products prepared by jailbirds. A vocational training program under the Mission for Eliminating Poverty in Municipal Areas readies them to craft these products. The 3-month programme teaches the inmates the skills required for specific industries. 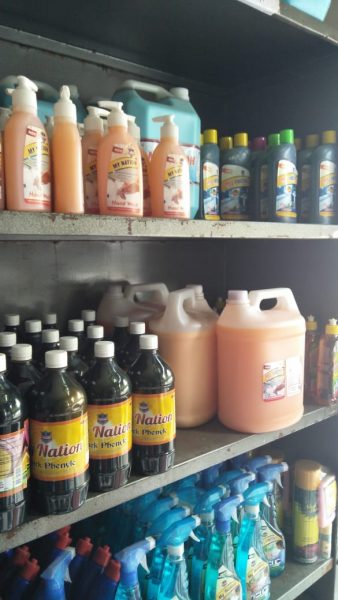 Akhil Khan, 30, was working at a hotel in Secunderabad when he was first brought to Chanchalguda Central jail. It was over a petty fight with a colleague over alcohol. After his release, Akhil was sucked into the murky world of serious crimes. He was brought for a second time to Chanchalguda in a robbery case. This time, however, there was no going back. Helped by a course on carpentry during his jail stay, Akhil now crafts steel cupboards at his village, Peddapally in Karimnagar.

Head Warden Veera Babu, who is in charge of the store, told NewsMeter, “Most inmates have an anticipated stigma prior to release, and this can have an influence on their behaviour after release. This self-stigma combined with the societal discrimination they face as an ex-prisoner is very challenging.”

He added, “Lack of education and the absence of steady employment history are the major challenges for ex-prisoners apart from the stigma. In vocational training, we teach them skills that can help in finding employment after release. This also helps in transforming their idle time with constructive work.” 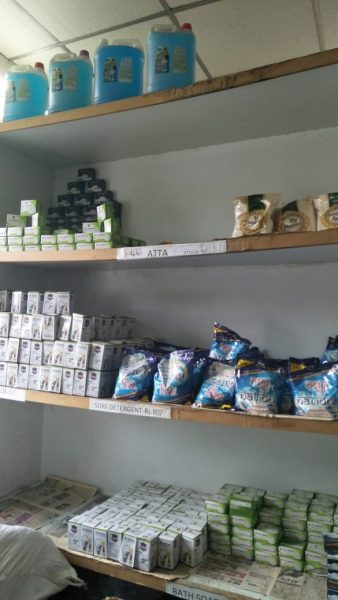 Chandra S, the coordinator for the vocational training, said, "The shop makes a revenue of three to four lakh every month. All its products are made by inmates who gained vocational training. Only 20 per cent of the sale is taken as profit, and this money goes for the inmates involved in manufacturing these products.”

In 1995, Manoj Kumar from Nalgonda was brought the prison for theft causing hurt. When he was released in 2006 at the age of 35, Manoj was left with nothing. He was offered a job at the jail articles shop. Today, he proudly declares himself a family man with a wife and a one-year-old baby boy.

Education decides the nature of vocational training of an inmate. Those who have completed their 10th standard are trained to become AC mechanics. Refrigerator repairing is taught to those inmates who couldn’t pass their 10th grade. The other skills include bar bending, plumbing, carpentry, towel making and bookmaking.

While the Chanchalguda shop sells 20 jail made products, the ones in Cherlapalli and Warangal sell 32 and 19 products respectively.