1. Aadhaar-property linkage could soon become a reality, will check ‘benami’ deals
The Centre could quickly end the long speculation over the linking of Aadhaar to property, with the Narendra Modi government giving finishing touches to law to check benami (proxy) deals in the real estate sector, NewsMeter has learnt. Highly placed sources said the government would bring out legislation making Aadhaar-property linkage mandatory across the country. 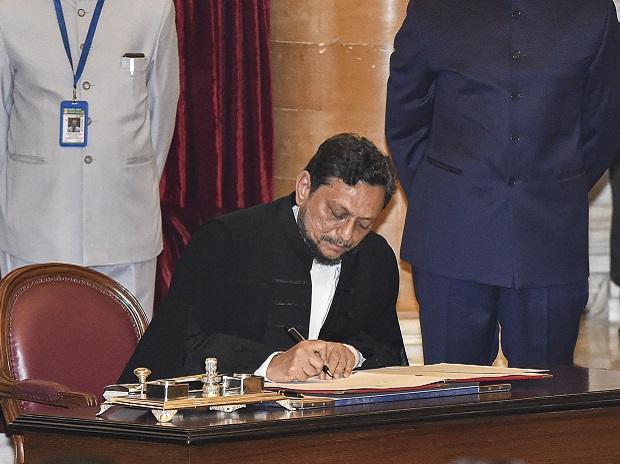 2. SA Bobde was sworn in as 47th CJI
Justice Sharad Arvind Bobde took oath as 47th Chief justice of India, today at an event held in Rashtrapati Bhavan. His tenure is of 17 months, and he will retire on April 2023. He was also a part of historic Ayodhya Verdict. 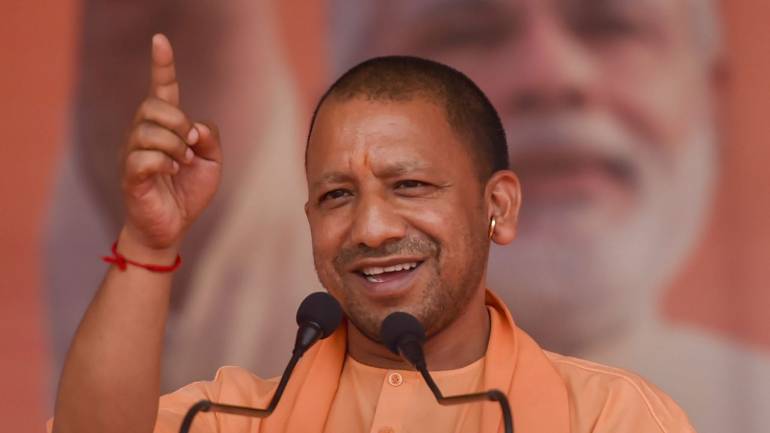 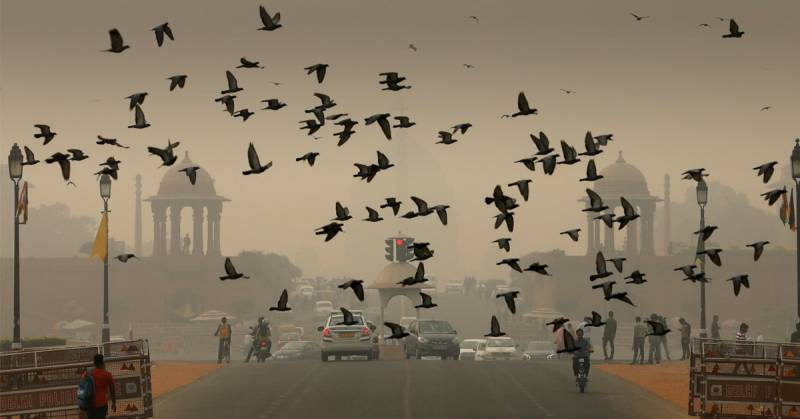 5. Delhi’s air Quality has finally shown some improvement
Air Quality in the capital has moved from ‘poor’ to ‘moderate’ on Monday morning. Some areas like Dwarka sector 6, ITO and Jahangirpuri remain under the poor category. It was a relief for some of the residents as after many days they saw a brighter morning.

Fact check: Cops beating women is from Gwalior and not Delhi

28 tested positive for coronavirus in India

Spitting in public places can land you in Jail : Telangana police