1. Citizenship Act Protests: Internet suspended in Delhi,  Section 144 imposed in B’lore, 300 protestors detained in Hyderabad
Protests have broken out across Hyderabad and other parts of the nation against the Citizenship Amendment Act after permissions to protest were revoked in the state. An all-party protest against CAA and NRC was called near Charminar. However, as police denied permission, the organisers including left parties shifted the venue to Exhibition centre in Nampally. 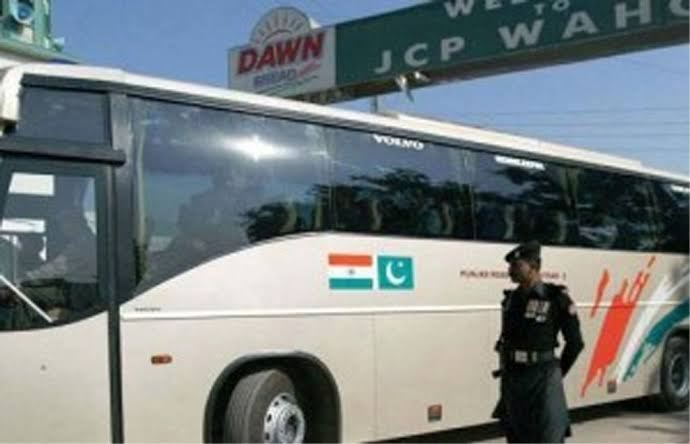 The cross-LoC peace bus service aimed at reuniting divided families of Jammu and Kashmir and Pakistan Occupied Kashmir (PoK) to facilitate people-to-people contact and boost the peace process. It is often considered the mother of all confidence-building measures (CBMs) between India and Pakistan. 3. Police detains HCU, TISS students protesting against CAA
Telangana police has detained several students from University of Hyderabad and Tata Institute of Social Sciences (TISS), who were planning to attend the CAA protests organized in Nampally at 10.30 in the morning on December 19. 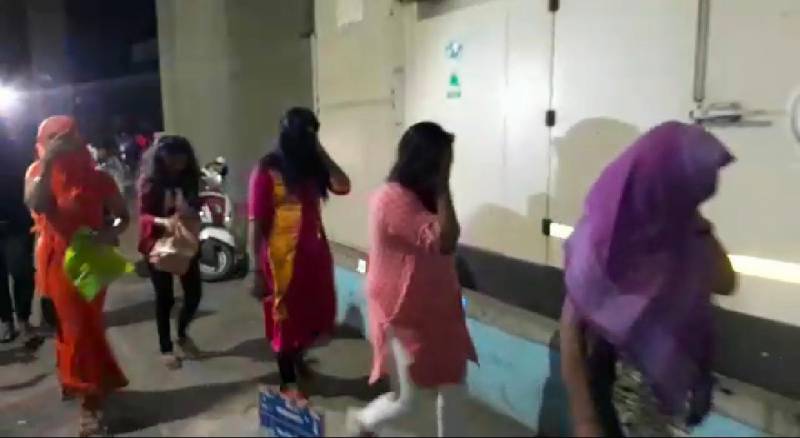 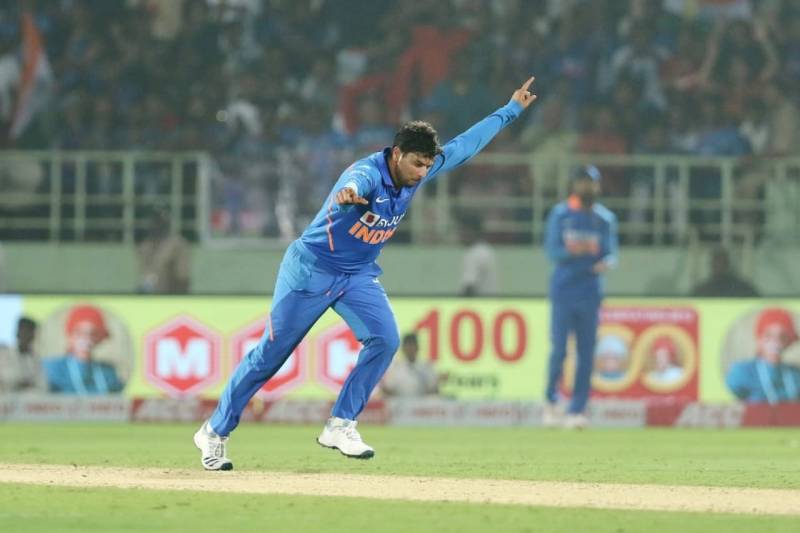 5. With second hat-trick, Kuldeep Yadav spins his way to record books
Team India’s left-arm-spinner Kuldeep Yadav on Wednesday joined an elite list of bowlers as he became the first Indian to pick up more than one hat-trick in One-Day International cricket.

Six Covid-19 deaths in Telangana, all had attended religious meeting in Delhi