No lessons learnt, borewell incidents not new to Telangana

Hyderabad: A three-year-old boy slipped and fell into a borewell in Telangana's Medak district on 27 May. In the past few years, similar incidents of children falling into borewells have been reported across the state. Some of these children died while others were saved during rescue operations

Some borewell incidents had ended on a tragic note. In June 2017, 18-month-old Veena, alias Chinnari, fell into a borewell in Ikkareddygudem village near Chevella. Decomposed parts of the girl’s body were flushed out of the borewell after more than 60 hours. 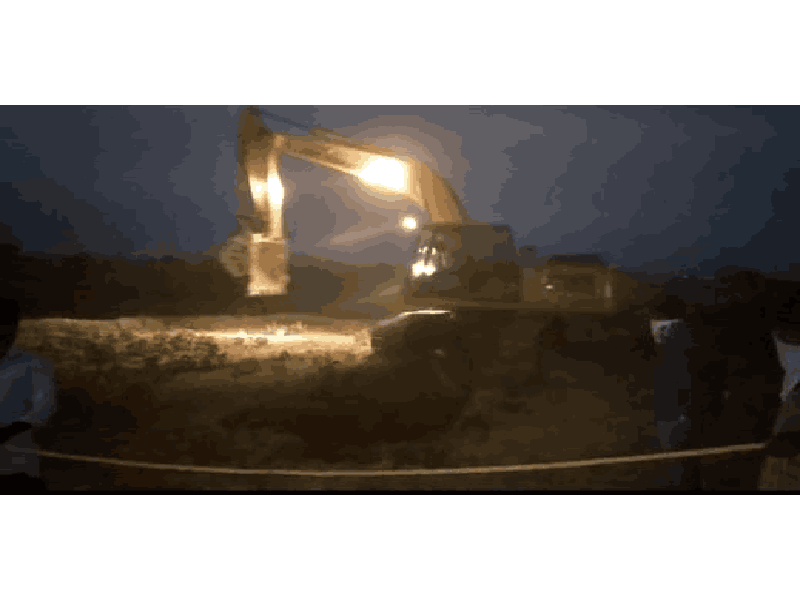 Meanwhile, in November 2015, three-year-old Rakesh fell into a 60-feet deep borewell. His body was retrieved after 24 hours. In March the same year, a 3-year-old, Shiva, fell into a borewell in his grandfather’s field in Medak district and died.

In October 2014, five-year-old Girija fell into a 45-feet borewell in Manchala in the Rangareddy district. A pit was dug parallel to the borewell but she could not be saved. Her decomposed body was retrieved three days later.

In December 2012, a five-year-old boy, Ajith, was playing in a field in Karimnagar district when he fell into a 20-feet deep borewell. His body was found after 20 hours.

Also Read
Telangana: 3 YO slips into a 120 feet borewell, rescue on