Kurnool: Peapully Police Station sub-inspector Maruthi Shankar is winning hearts for going beyond the call of duty and performing the last rites of a person who died of a cardiac arrest and was COVID 19 suspect in Kurnool district.

Maruthi volunteered after the deceased’s friends and relatives abandoned the body fearing infection.

”At 2 am I saw a woman along with her two kids wailing on the road. They were sitting near the body of a deceased man who had died of COVID 19. Locals had not allowed them into the village. The ambulance had left them outside the village. Though police helped them, I felt very sad about the incident,” he said. 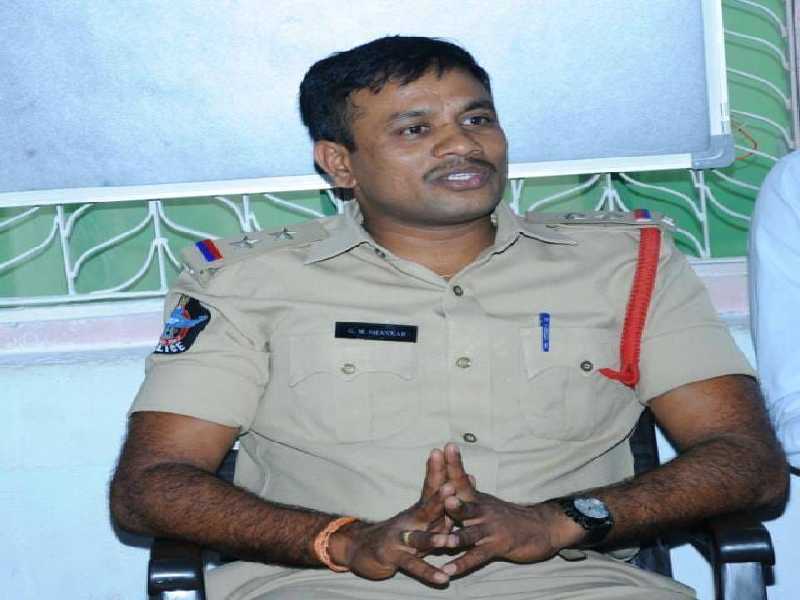 Maruthi said nobody responded when he sought their help. “The deceased was a 42-year-old man. He is survived by his mother, wife, and two kids. I wanted to send a message to the people that they shouldn't be scared of the corona. Therefore I performed the last rites,” he said.

Andhra Pradesh Director General of Police (DGP) Damodar Goutam Sawang appreciated the gesture of Maruthi Shankar. He took to twitter to appreciate the officer for going beyond the call of duty.