Register all properties online within 15 days: KCR to officials 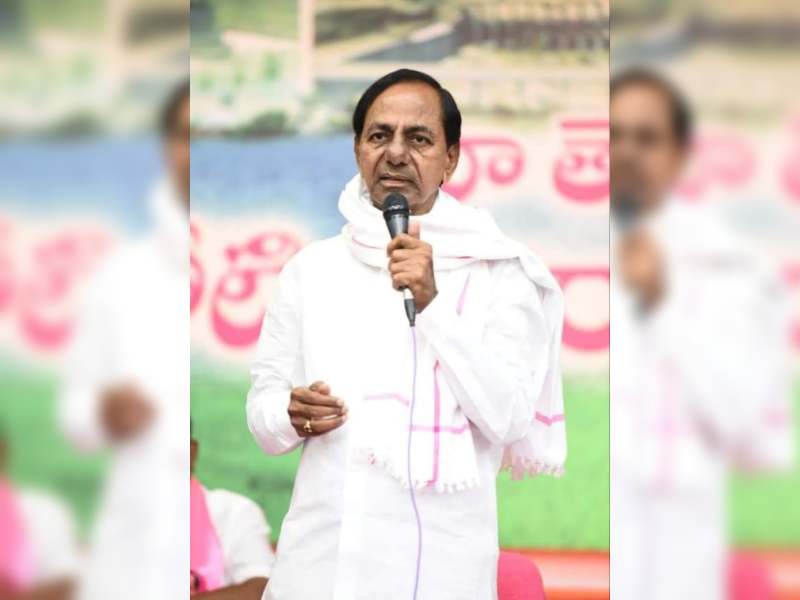 Hyderabad: Telangana Chief Minister K. Chandrashekhar Rao, on 22 September, instructed all officials concerned to register all houses, plots, apartments, and other non-agriculture properties in rural and urban areas which have not yet been registered online within 15 days.

The CM held a high-level meeting at Pragathi Bhavan to discuss the design of the Dharani Portal which is part of the implementation of the new Revenue Act. During the meeting KCR suggested that all properties should be registered online before the Dharani Portal becomes available for registration transactions.

He also suggested they speed up the process and hold a coordination meeting with DPAs and MPOs. KCR urged the officials to give total information to the people to help them register their properties online. He also suggested they take the necessary measures to ensure transparency of land records through the portal.

The CM also said that flying squads will be formed to conduct surprise checks and inspect the construction of Vaikunta Dhams in villages, creation of dump yards, distribution of six saplings to each house under Haritha Haram programme, and verify how the tractors purchased by the panchayats to transport garbage from houses and villages were being used.

Meanwhile, the Central forest ministry has allowed 409.53 hectares of the forestland to be used for the construction of the 10TMC capacity reservoir at Kesavapuram in Medchel and Malkajgiri districts, which would take care of the drinking water needs of Hyderabad. A letter in this regard from the Centre had reached the state forest ministry.