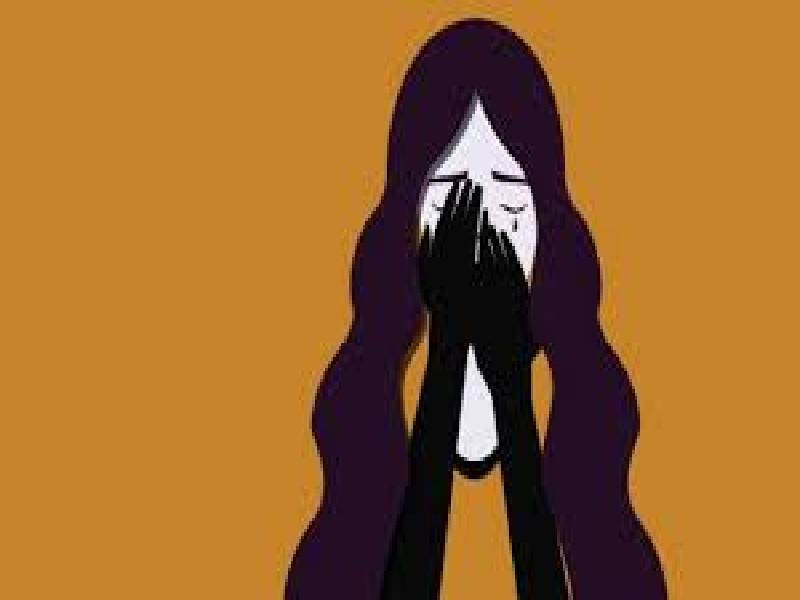 Visakhapatnam: Shock and anger have gripped Vizag district after three people raped and impregnated a 15-year-old orphan in a village under Yelamanchili police station.

A week ago, the girl’s grandparents observed a growing bump on the girl and they took her to a hospital at Tuni of East Godavari district. Doctors after examining her said she was six months pregnant.

The victim girls along with her grandparents later lodged a complaint with Yelamanchili police station against the culprits.

The girl‘s parents died a few years ago due to ill health. The girl has been staying with her grandparents, who are farmers by profession, for the past six years. The girl is a Class-IX dropout.

Police said that the girl’s parents used to go to their farms in the morning and return by evening leaving the 15-year-old at home.

Noticing that the girl is alone, three youngsters of the same area befriended and raped her for months. She was threatened with dire consequences if she discloses their deeds to anyone. It was only on Friday that she was found to be six months pregnant.

Inspector of Yelamanchili Police Station, Narayana Rao said that a case was registered against the trio under Sections 376 (punishment for rape) and 506 (punishment for criminal intimidation) of IPC and relevant provisions of the Protection of Children from Sexual Offences (POCSO) Act.

The girl was admitted to a government hospital at Anakapalle Town in Vizag district for medical examination. Police have launched a manhunt to nab the trio.