According to this Citizenship Act, the members of non-Muslim communities from Pakistan, Afghanistan and Bangladesh can be given Indian citizenship. 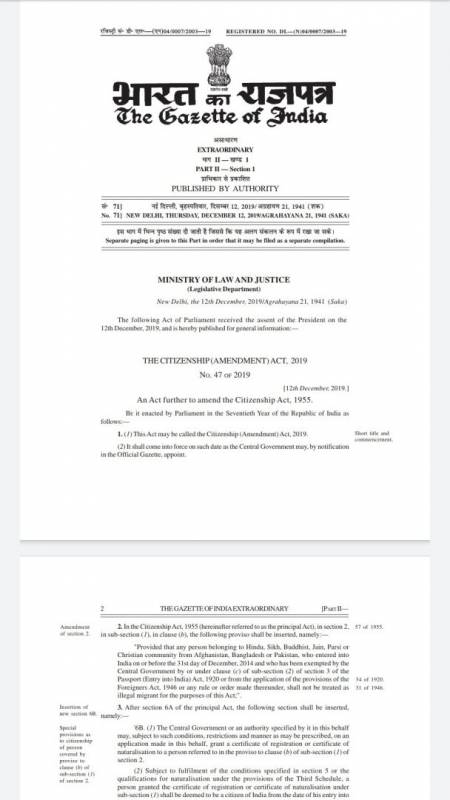 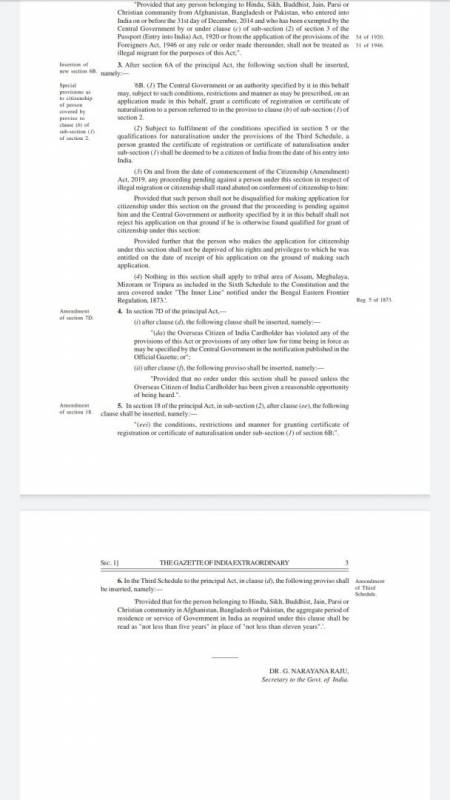 Mahua Moitra’s counsel mentioned the matter on Friday for urgent listing before a bench headed by the Chief Justice of India S. A. Bobde, who asked him to approach the mentioning officer. Moitra's counsel told the court that the plea be listed either during the day or on December 16.

President Ram Nath Kovind had on Thursday night gave his assent to the Citizenship (Amendment) Bill, 2019, turning it into an Act.

According to the Act, members of Hindu, Sikh, Buddhist, Jain, Parsi and Christian communities, who have come from Pakistan, Bangladesh and Afghanistan till December 31, 2014, and are facing religious persecution in those mentioned countries, will not be treated as illegal immigrants but they will be given Indian citizenship.

Hours after the first petition challenging the proposed law was filed in the Supreme Court, Congress leader and senior advocate Kapil Sibal said on Thursday that he would represent the Indian Union Muslim League (IUML) as they prepare to file a writ petition in the Supreme Court against CAB.

"If the Home Minister says this bill is valid, thank God he isn't a judge in Supreme Court. Merely because he says it is valid doesn't make it valid," Mr Sibal said.