`Valasa': A movie that encapsulates pain, struggle of migrant laborers 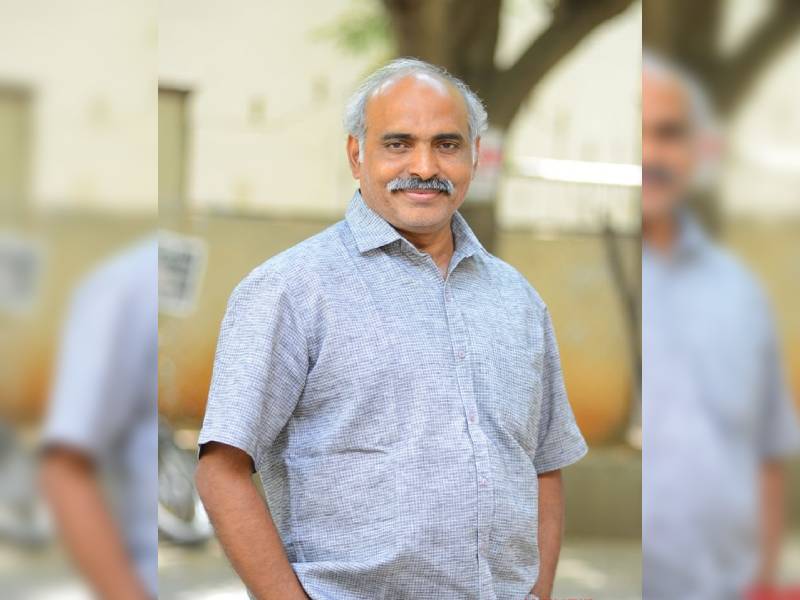 Visakhapatnam: Heart-wrenching scenes of migrant laborers walking home barefoot under the blistering sun during lockdown will come alive on the silver screen.

Thanks to Independent filmmaker P Suneel Kumar Reddy, who has decided to make a film on the migrant laborer crisis that shook the country.

'Valasa' (migration) deals with the migrant laborers who had arrived in the city to live their dreams and earn a livelihood. However, their dreams came crashing down after lockdown as they were left to fend for themselves.

“This is one issue which is haunting me. With all the development, we couldn’t sustain these migrant workers. They had to walk all the way. Even the government and administration were clueless. These people were left to fend for themselves. They helped in nation-building. I wanted to touch upon this issue,” said P Suneel Kumar Reddy.

The filmmaker captured the exodus through his lens during the lockdown. He tries to show the modern-day exodus where the government failed to take the responsibility of migrant laborers.

“Being a journalist myself, it shook me from inside. As a filmmaker I wanted to visually document it,” said P Suneel Kumar Reddy.

The shooting of the film took place in the vicinity of Visakhapatnam. The film stars Manoj Nandam, Vinay Mahadev, FM Babai, Samundram Ventesh, and others. Most of the star cast has worked with Reddy in his previous films.

The script is based on case studies, news reports, and personal accounts of the migrant laborers. The film has every element of family drama. It is a love story showing the class and caste conflict.

The film was shot independently during the lockdown with minimum artists and fewer crew members. The film has lengthy shots to show the essence of life. The filmmaker hoped that the film will have a theatrical release after cinema halls open. In case it will not happen, he will release it on the OTT platform.

“No one comes forward to help the migrant laborers. But a leader holding a padayatra becomes Chief Minister of a state,” he said.