Woman ends life after husband succumbs to COVID 19 at Sainikpur 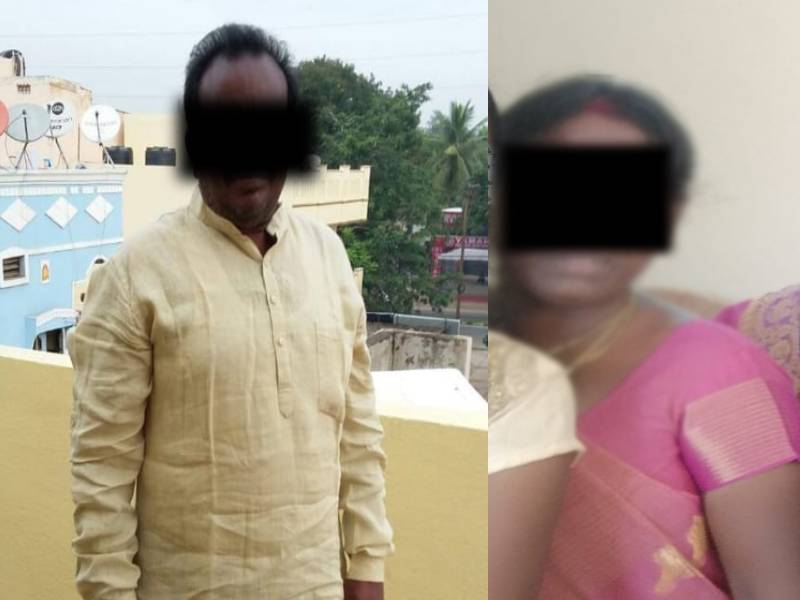 Hyderabad: A 55-year-old woman ended her life after her 60-year-old husband died of COVID 19 at Sainikpuri in the city on Thursday.

Tadakamalla Venkatesh, 60, died of COVID 19 at home on Thursday. Unable to bear the loss, his wife Tadakamalla Dhanalaxmi, 55, jumped from the building and died on the spot.

The couple had been under home isolation for a week after Venkatesh tested positive.

Neredmet police told media that Venkatesh and Dhanalaxmi had been residing in a rented house at Ambedkar Nagar of Sainikpuri. A few days ago, Venkatesh tested positive for COVID 19. As he was having mild symptoms, he was put under home isolation. Dhanalaxmi, who had been working as a salesperson at Ushodaya supermarket in AS Rao Nagar, also went into isolation to take care of her husband. However, she was tested negative.

On Thursday Venkatesh’s condition suddenly deteriorated and he breathed last within a couple of hours. Unable to bear the loss, Dhanalaxmi jumped from the top floor of the building and ended her life.

This is not an isolated case. At least fifteen persons have killed themselves due to covid scare in the state. They include an elderly couple at BS Maqtha and 50-year-old woman at Malakpet. A few cases have also been reported in the city, where victims took their lives while undergoing treatment at hospitals.