Hyderabad: Men aged between 31 and 40 years have been hit the worst by Coronavirus, according to the latest medical bulletin released by the Government of Telangana. Over 17.7 per cent of the total infections in the state have been found in men of this age group.

Gender and age based division of COVID cases in Telangana: 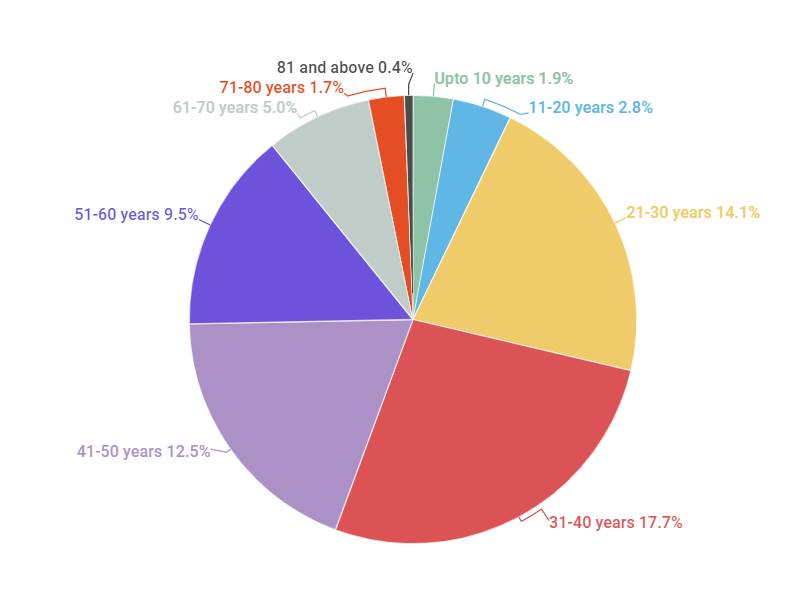 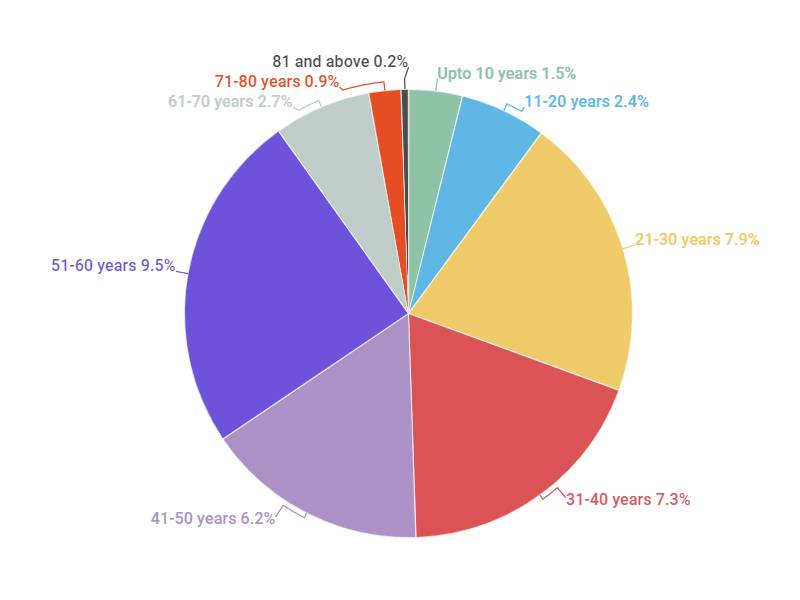 Initial studies have shown that gender is a risk factor for higher severity and mortality in patients with Covid-19, especially because men tend to have a shorter life expectancy than women, in general.

The first preliminary study that investigated the role of gender in morbidity and mortality in patients with the virus was able to conclude that men with Covid-19, barring age, are more at risk for worse outcomes and death.

Speaking on the vulnerabilities based on gender, Gandhi Hospital's Dr Khizer Hussain Junaidy said, "One of the reasons for this might be the carelessness men usually show towards precautionary measures listed by medical experts and state governments."

He further said that during the lockdown men went out to buy essential items for the family, which put them at risk. “Women are relatively more responsible in following the precautions that have been advised. Mothers often try to inculcate the precautionary habits in their children. However, this is not the same with men,” Dr. Khizer pointed out. 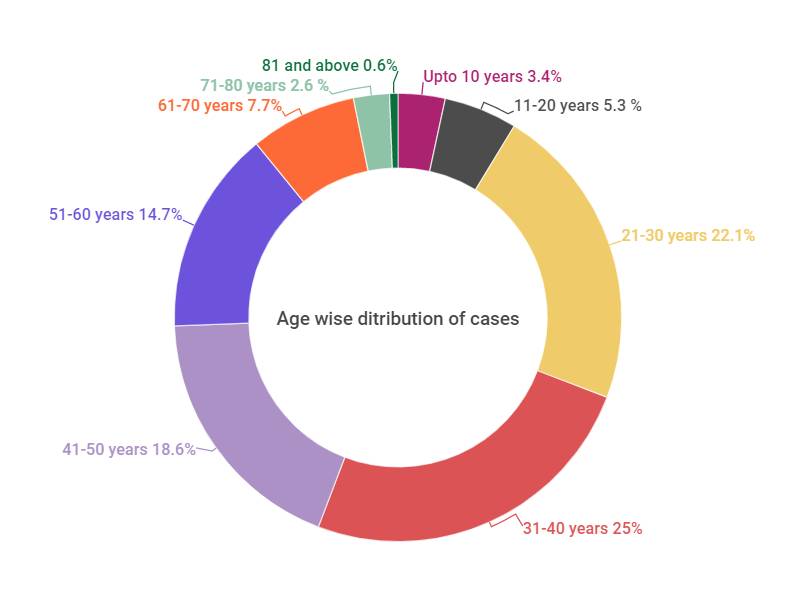 Also Read
Over 70k booked for not wearing masks in Telangana