Hyderabad: Cyberabad police booked a case of outraging modesty against Patancheru former MLA and BJP leader Nandeeswar Goud’s son Abhishek Goud. The accused Ashish Goud on Saturday night molested a model and Bigg Boss Telugu -2 reality show contestant. Ironically Ashish Goud participated in a protest on Saturday shouting justice for Veterinarian doctor who was gang raped and hours after his public protest in the day he molested a celebrity in the pub in the dark.  (https://newsmeter.in/ex-mla-and-bjp-leaders-son-molests-bigg-boss-contestant/) 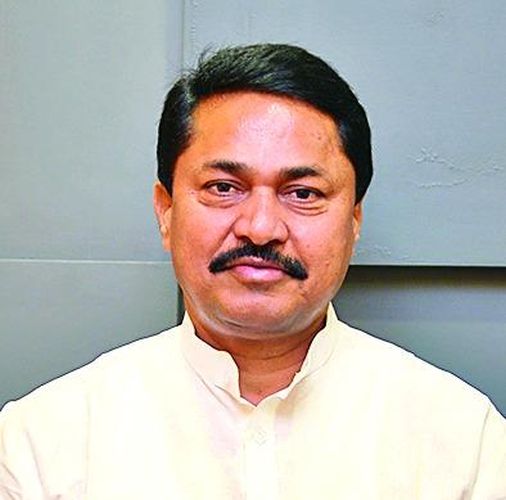 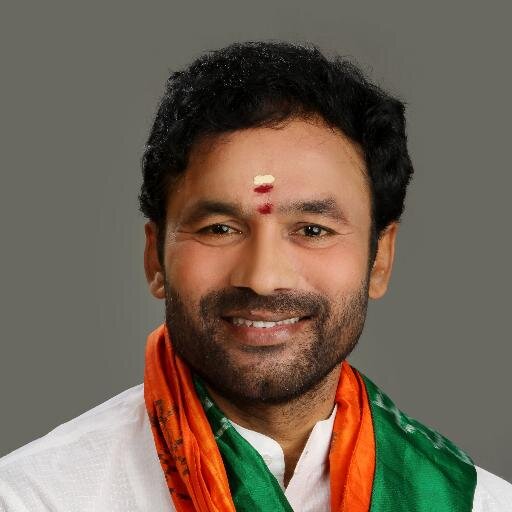 Union Minister of State for Home G Kishan Reddy on Saturday said the Indian Penal Code (IPC) and the Code of Criminal Procedure (CrPC) will be amended to expedite trial in grave criminal offences such as rape and murder. 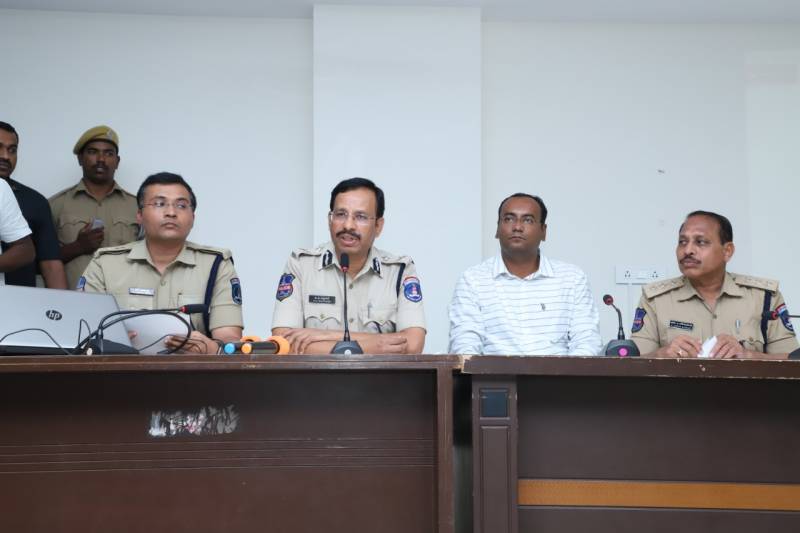 Hyderabad: Following a serious ‘lapse’ and dereliction of police duty in dealing with the missing complaint filed by the veterinary doctor’s family, the Cyberabad Commissioner V. C Sajjanar suspended three cops.
The failure of RGIA in registering the case at the respected police station and transferring the same to Shamshabad police has indicated a lapse within the system.  (https://newsmeter.in/serious-lapse-3-cops-suspended-for-lapse-in-vet-docs-gang-rape-case/) 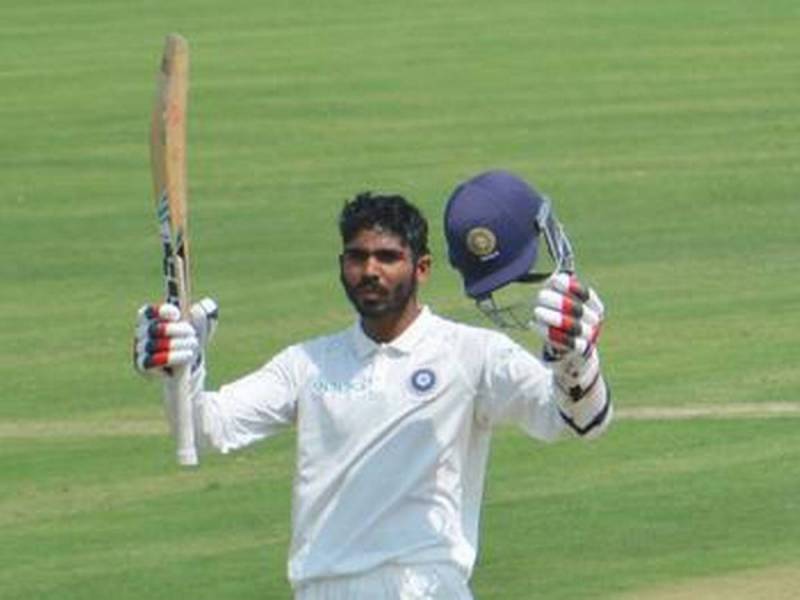 Promising wicket-keeper-batsman from the city, 26-year-old Kona Srikar Bharat is on cloud nine, these days. Sharing the dressing room with Indian skipper Virat Kohli and other Team India members during the recent Test against Bangladesh in Kolkata, he is now hopeful of Test baptism in the upcoming tour of New Zealand.

Shortage of Masks and PPE has forced us to seek donation: Telangana Jr docs