FACT CHECK: Viral claims that jobs are available in Indian Railways on outsourcing basis are False

Hyderabad: A newspaper clipping about job vacancies by 'Avestran Infotech' is being shared widely on social media. According to the post, 5,285 vacancies in eight categories are available on an outsourcing basis in the Indian Railways.

It further stated that people between the ages of 18 to 40 can only apply. It also provided a link for application and the last date for receipt of applications has been mentioned as September 10, 2020.

Below is a picture of the newspaper clipping. The claim of job vacancies by 'Avestran Infotech' in Indian Railways is FALSE.

A website link 'www.avestran.in' has also been provided along with job notification. But the website of 'Avestran Infotech' is currently shut. 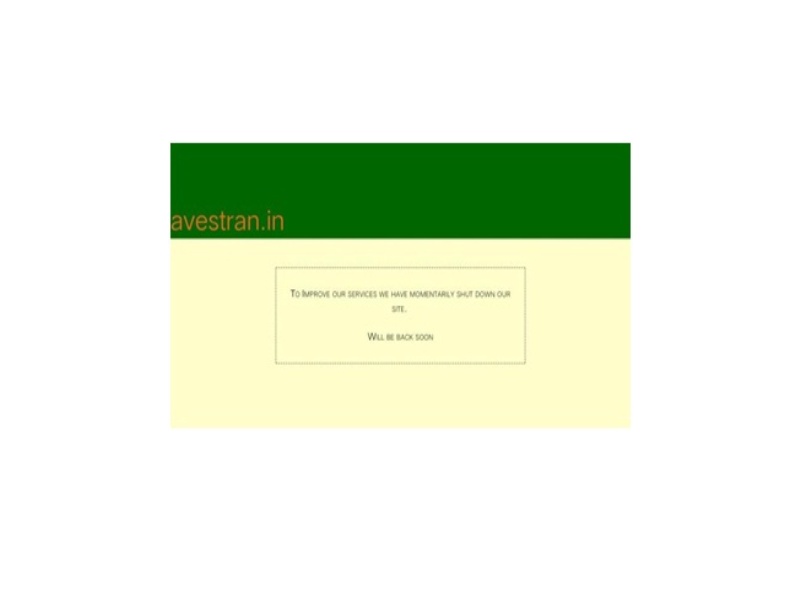 "It may be informed to all that the Advertisement for any Railway recruitment is always done by Indian Railways ONLY. No private agency has been authorized to do the same. The said issuance of said advertisement in question is illegal." reads the statement.

It further clarified that vacancies in Indian Railways are filled up through Centralized Employment Notifications (CENs) only.

"Clarification about an advertisement by a private agency in a newspaper regarding alleged recruitment in eight categories of posts on Indian Railways," tweeted Ministry of Railways.

Press Information Bureau (PIB) Fact Check has also debunked the news. "A newspaper advertisement of jobs in Indian Railways is being spread on social media by 'Avestran Infotech'. #PIBFactCheck: @RailMinIndia has not outsourced the jobs mentioned in the said notice, the qualification is also wrong and there is no discrimination on the basis of gender in Railways. https://t.co/8mJjLswRK6," PIB tweeted.

Railways have launched an investigation and assured people of the strictest action as per law against the agency/persons involved in the case.

Therefore, the claim that over 5200 jobs are available in Indian Railways on the outsourcing basis is FALSE.