The students of Delhi’s Jamia Millia Islamia University, who were detained by the Delhi Police after a protest march against the citizenship law ended in violence on Sunday evening, have received strong backing from the university’s Vice-Chancellor. An unofficial ban on development works seems to be in force these days in Telangana. Contractors have already stopped works because of pending dues. “Dues worth over Rs2,000 crore are pending and we are waiting for the disbursal of bill amount,” said a leading contractor. The fund shortage may continue until the new financial year begins with fresh budgetary support, said sources. 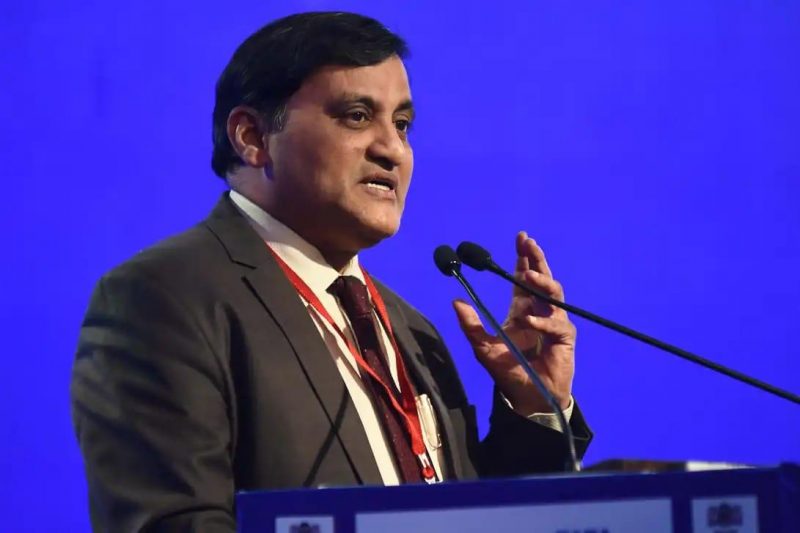 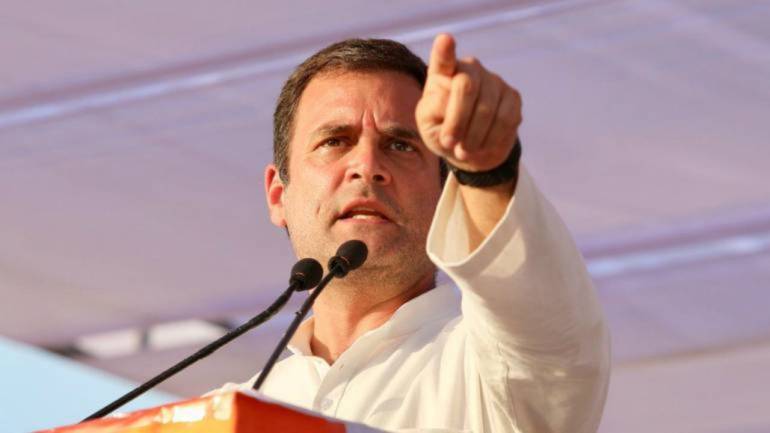 The Election Commission has sought a report from poll authorities in Jharkhand over the “Rape in India” remark of Congress leader Rahul Gandhi made at a rally last week.